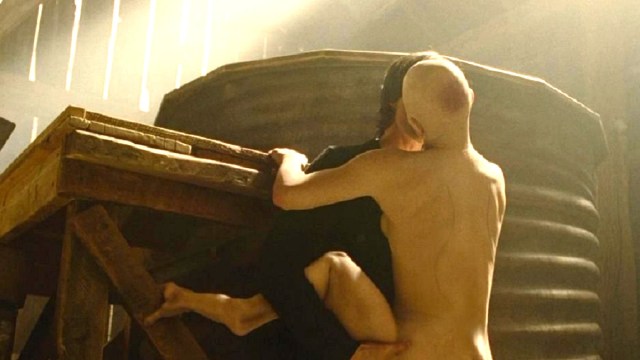 Humans playing god and then having to live with the disastrous results has been a staple of both horror and science fiction since both genres came into existence, but Vincenzo Natali’s Splice merges them together and throws in an unsettling psychosexual element just to make things that little more difficult to stomach.

As a result, the genre-bending 2010 effort has become something of a cult favorite, in spite of bombing at the box office after failing to earn its $30 million budget back from theaters. A dozen years on, though, and the terrifying results of scientific experimentation gone horribly wrong has spread its wings and evolved back into a streaming sensation.

Per FlixPatrol, Splice can be found as as one of the most-watched movies on Freevee, where it’s even ascended into the Top 10 in the United Kingdom. An intensely atmospheric and regularly off-putting deep dive into a relationship being strained by a surrogate child of entirely unique origins, Adrien Brody and Sarah Polley’s geneticists create a one-of-a-kind hybrid using human DNA, with Dren the result.

She grows at an accelerated and unpredictable rate that yields terrifying rewards, and if you’ve ever wanted to know if science forbids or simply frowns upon people having sex with their creations in one of the most nightmarish “love scenes” in existence, Splice will offer the answer you wish you’d never found out.

Outside of the weirdness, there’s plenty to enjoy for gorehounds and existentialists alike, even if opinion was split straight down the middle between critics and crowds when it first landed.