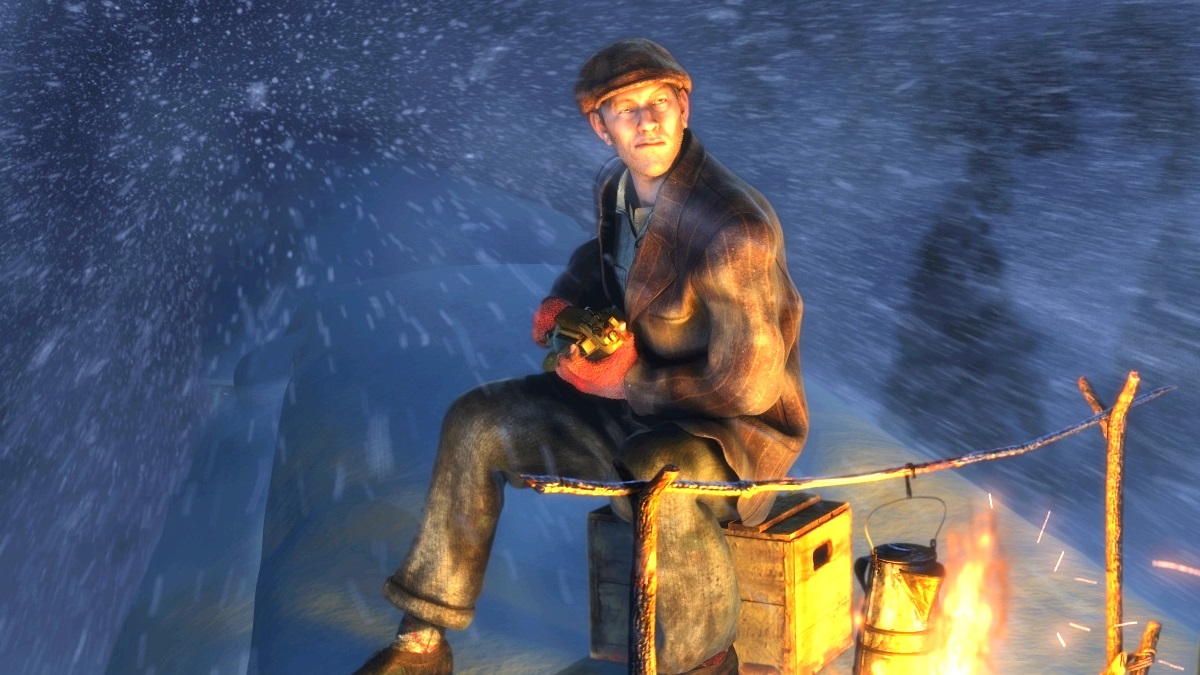 It’s December so that means it is time to bust out all of your favorite holiday movies to watch to help you get into the spirit of the season. One of these might be The Polar Express, based on the children’s picture book of the same name. One Reddit user has a theory about this Christmas film that might just change the way you view it. He believes that the character the Hobo is actually the ghost of the original Santa Claus.

“In many renditions of Santa, it’s usually a mantle passed from father to son or by dudes who died. So what if the Hobo was Santa? We know humans work at the North Pole since the Polar Express exists and functions solely off human beings. This means that the Santa we meet could be a recruit from after Hobo’s death,” the user explains.

The user backs up their theory with proof. They say the Hobo states he is “the King of the North Pole and takes pride in it.” The Hobo also mocks Santa because “he is bitter that he got replaced.” The Hobo also tries “to help the kid believe” and saves his life.

“So maybe the Hobo took the role of Kris Kringle, leaving his position on the train to ride the sleigh and he took pride in such a job, however, one fateful night he fell off the sleigh the same way our conductor nearly fell off the train. But, the Hobo didn’t have a ghost to save him, and he died on the job. Now the Hobo haunts the area he spent most of his life in, the Polar Express, helping kids and workers on there, but he still misses his time as Santa,” the user concludes. It’s an interesting theory.

Other Reddit users weighed in on this as well. One user agreed stating: “I always thought the same.” Another wrote: “Doesn’t he have Tom Hanks’ voice? If so this would solidify this theory for me.”

Another user offers their own theory: “I always viewed the hobo, the conductor and Santa as representations of the protagonist’s father (or parents in general). Primarily due to Tom Hanks voicing all three characters in addition to his father. I believe they all guide him on the path through uncertainty towards his adolescence while helping him retain the spirit of his childhood.”

The beautiful thing about film and art in general is that it’s subjective. Audiences take what they need from it and interpret it through the lens of their own experiences. This even applies to beloved Christmas films.