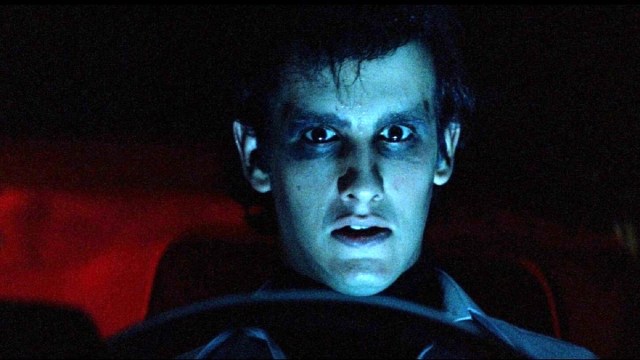 With all of his previous six features becoming classics in one way or another regardless of their inconsistent performance at the box office, John Carpenter was under immense pressure to deliver a worthy successor to Dark Star, Assault on Precinct 13, Halloween, The Fog, Escape from New York, and The Thing when he geared up to shoot 1983’s Christine.

That was especially true when the supernatural horror was adapted from the novel of the same name by Stephen King, with genre fans raising their expectations through the roof for the two horror titans coming together. In the end, it may not have quite lived up to the buzz from genre aficionados, but almost 40 years later and it’s still capable of hooking modern audiences.

As per FlixPatrol, Christine can be found as one of the top-viewed films on Google Play Movies, having secured cult classic status a long time ago. Under most circumstances, yet another remake of a Carpenter joint would draw eye-rolls from almost everyone, but the fact the new spin on the rubber-burning chiller is being spearheaded by Hannibal creator Bryan Fuller has given it a pass.

The story finds the unpopular Arnie Cunningham sinking what little funds he has into a vintage 1958 Plymouth Fury, which he dubs with the titular moniker. Growing increasingly obsessed with his new set of wheels, the youngster soon develops an unhealthy relationship with the car, which appears to have regenerative and deadly powers of its own.

A haunted automobile sounds ludicrous on paper, and it very much is, but the combined might of Carpenter and King helped establish Christine as a favorite among the supporters of both horror heavyweights.