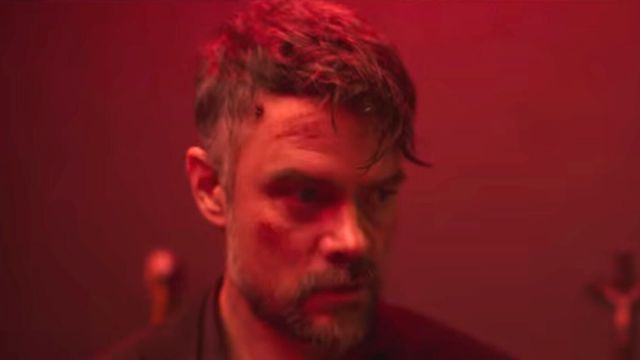 In the golden age of streaming, there’s even more potential for rip-off movies to be made, and one has shot itself into Netflix’s most-watched of the week.

The incredibly lazy Netflix original Blackout has gunned down a spot in the top ten on the service, with it sitting coolly at number three in its first week. Very clearly aping off the success of the significantly better John Wick series, it’s at least found some audience despite overwhelming negative responses.

Starring a surprisingly solid cast spearheaded by Josh Duhamel, it sees a man wake up from a coma in a Mexican hospital with no memory of his past and on the run from a cartel, because the Mexican drug cartel trope hasn’t been done to death yet. Rounding out the cast are frequent action dud star Abbie Cornish and Academy Award nominee Nick Nolte, somehow.

In its first week on Netflix it saw over 20 million hours streamed, with it beaten out only by Luckiest Girl Alive and The Curse of Bridge Hollow. Directed by Sam Macaroni who has mostly helmed short films, his biggest call to fame may just be his work on the virtual reality action sequences in John Wick 3. Well, that explains this movie then.

Blackout’s greatest strength is its absolutely passable action sequences in an otherwise deeply cliched and dull looking action flick. Shot on location in Mexico City, it does avoid a few of the tropes around the country which are so often infused into movies set there — all while doubling down on others.

Blackout is available to stream on Netflix.