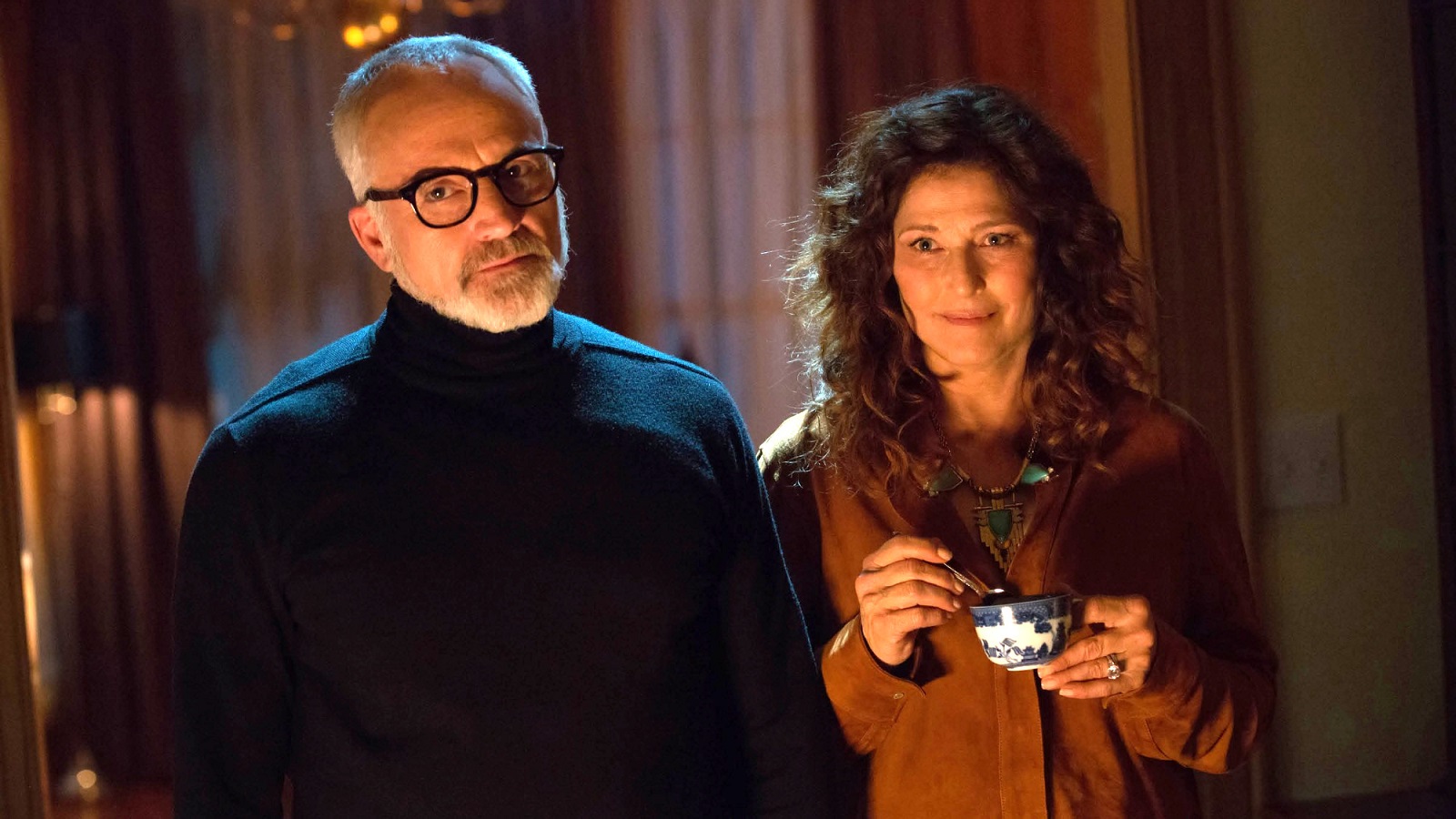 Hyperbole is a key part of marketing, but there’s not a shred of exaggeration that comes with saying Jordan Peele’s Get Out fully deserved to be held up and celebrated as an instant horror classic.

Not only was the former sketch comedian’s feature-length directorial debut a massive success on all fronts after earning $255 million at the box office on a budget of under $5 million, before going on to land Peele a Best Original Screenplay trophy at the Academy Awards, but the psychological examination of real-world societal issues wrapped in a spooky shell became a genuine cultural phenomenon.

Reviews were universally positive, and you’ll be hard-pressed to find anyone who has much in the way of negativity to point towards Get Out. Well, except for this one person who suggested that the flick is vastly overrated in a since-deleted Reddit thread, which was more than likely scrapped because the replies and comments absolutely incinerated one of the worst takes you could possibly imagine.

Some of the top-voted responses were eloquent in their disdain for the opinion, stating such nuggets of wisdom as “If we ignore everything good about this movie it kind of sucks. What a great take.”, “So if you take away the important theme of a film, it becomes less interesting, with less depth?”, “If you take out the theme of inequality, isn’t Parasite really just another movie about roommates?”, and about a dozen that just say “no”.

That pretty much settles it, then, so we can all get back to our lives and accept that Get Out is a modern horror masterclass.