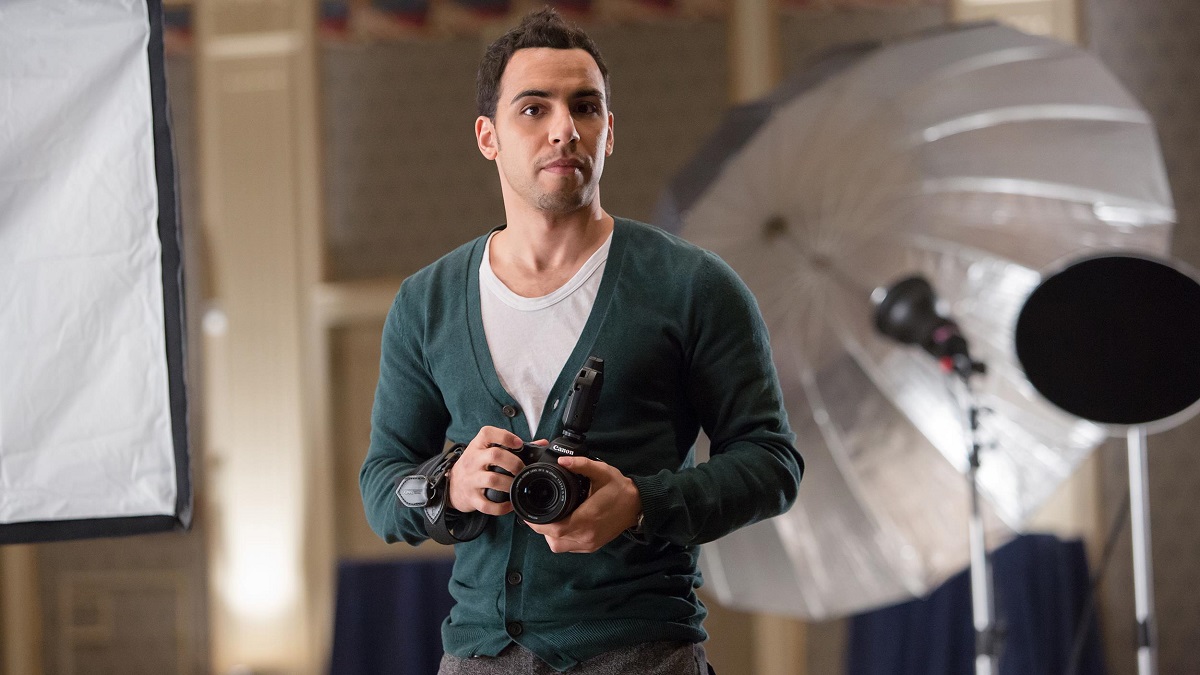 Up until he recently changed his tune, Jamie Dornan fell firmly into the Robert Pattinson camp of being very obviously disenchanted with his legacy headlining a multi-billion dollar movie franchise that boasted millions of fans around the world, but didn’t find much favor with critics.

Fifty Shades of Grey, Fifty Shades Darker, and Fifty Shades Freed may have combined to earn over $1.3 billion at the box office on total production costs of $150 million, but it would be an understatement to say the reviews didn’t reflect the enthusiasm of audiences who were forced to peel themselves off their cinema seats on three occasions.

The average Rotten Tomatoes score across the trilogy was a meager 16%, and it would have been much lower were it not for the opening installment posting a high of 25%, more than double that of its successors. In a surprising turn of events, though, the saucy saga has been experiencing a significant uptick in popularity on streaming.

As per FlixPatrol, Fifty Shades Darker and Fifty Shades Freed rank among the Top 30 most-watched titles on the iTunes library, with Fifty Shades of Grey beginning a downward descent on the charts having enjoyed its own resurgence earlier in the week, proving that even terrible translations can find sustained success.