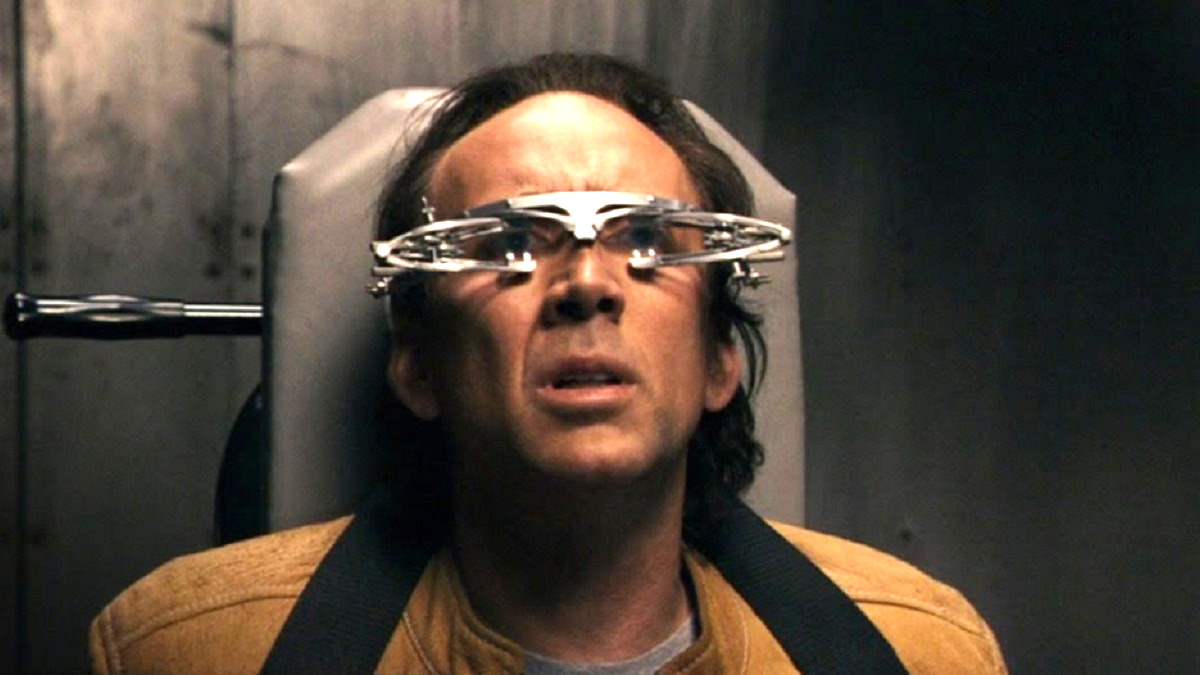 Nicolas Cage has been in plenty of great movies, some that even border on all-time classic territory, while he’s also been in some very, very bad ones. However, you’d be hard-pressed to name many that are as thunderously stupid as 2007’s sci-fi action thriller Next.

The core premise is sound, and has the potential to deliver solid thrills; the actor plays a man with the precognitive ability to see events several minutes before they unfold, a talent he squanders by working as a low-rent magician. However, a dogged NSA agent tracks him down, before enlisting his unique skill set to help her foil a terrorist plot to detonate a nuclear bomb in Los Angeles.

Throw in Julianne Moore, Jessica Biel, and Thomas Kretschmann, and you’ve got the makings of something that could at the very least be entertaining. However, the wheels start to get a little shaky once the first act setup is out of the way, before the climactic scenes see Next implode in on itself to deliver one of the most unsatisfying conclusions and biggest cop-outs you’re ever likely to see in a $78 million blockbuster.

Lee Tamahori’s film flopped at the box office and was panned by critics, but has shockingly managed to become one of iTunes’ top titles this weekend, as per FlixPatrol. Randomly enough, it’s the number one title in Cambodia as we speak, but the nation will no doubt regret its viewing choice.