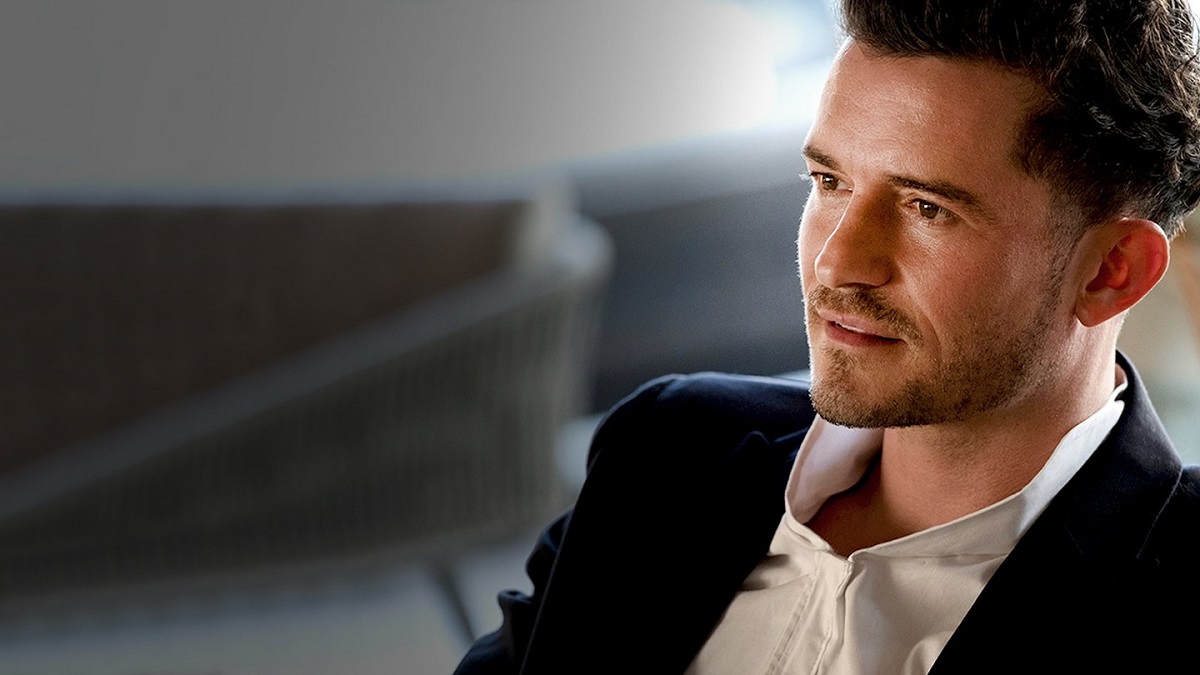 The box office success of Kate & Leopold, The Time Traveler’s Wife, and About Time has shown there’s definitely plenty of interest from audiences towards seeing a love story that defies the laws of space and time, but the most recent addition to the oddly specific subgenre has to be regarded as a huge missed opportunity.

Academy Award-winning 12 Years a Slave writer John Ridley stepped behind the camera of a feature film for the first time in almost fifteen years to pull double duty on Needle in a Timestack, which boasted a premise and cast that was much better than its unwieldy and on-the-nose title.

Fast-rising stars Leslie Odom Jr. and Cynthia Erivo play a happily married couple, who end up going through some very unexpected relationship problems. Orlando Bloom is her spiteful and bitter ex, who manipulates the very fabric of time in an effort to drive them apart, which leads to Freida Pinto’s college sweetheart reappearing on the scene.

Needle in a Timestack is nothing if not ambitious, but Ridley struggles to reconcile the various plot and character threads into satisfying and cohesive whole. A 36% Rotten Tomatoes score and 50% user rating paints the picture of a huge missed opportunity, and you’d be forgiven for not knowing the movie existed at all, even though it only released four months ago.

However, FlixPatrol reveals it’s been going down a treat on HBO, where it can currently be found among the most-watched titles available to customers.