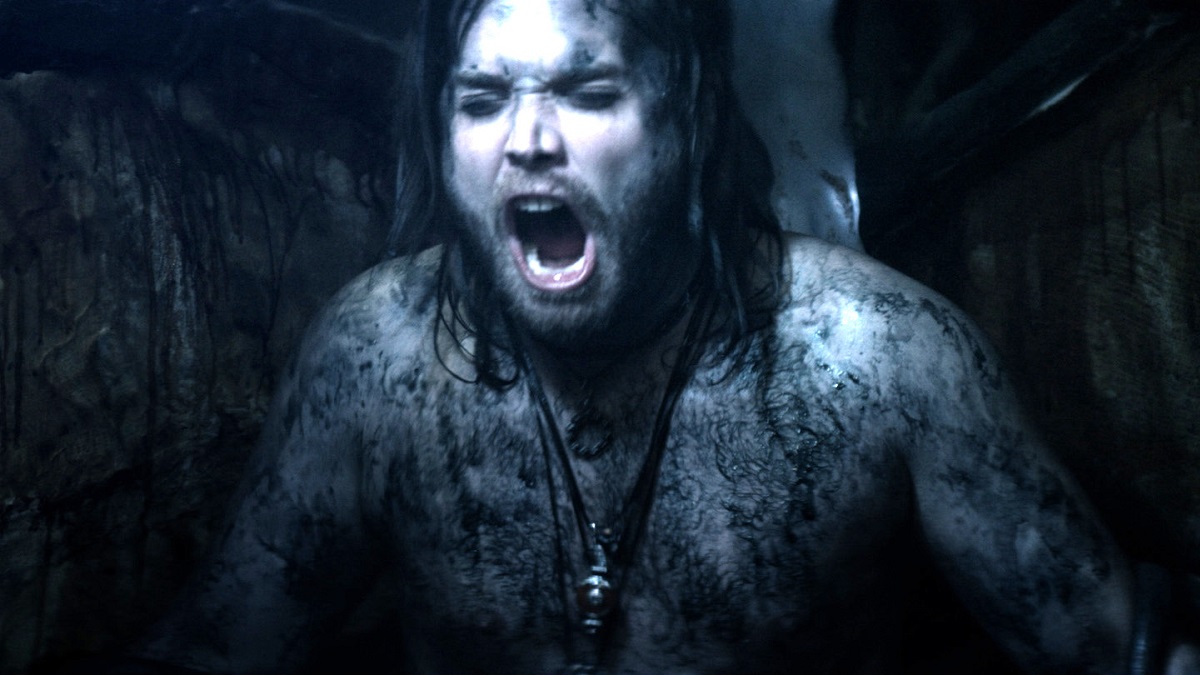 The best sci-fi movies tend to be the ones that make you think, while still providing plenty of entertainment value. Project Ithaca may have been a lot more existential, introspective, and thought-provoking than genre diehards would have been expecting given the broad premise, but the unsung Canadian effort has slowly been gaining a reputation as an underrated gem.

Too many great films have been flying under the radar in the age of streaming, but Nicholas Humphries’ mind-melting cosmic adventure has been gaining serious momentum on Prime Video. As per FlixPatrol, Project Ithaca has landed a spot on the platform’s global charts, while sneaking into the Top 10 rankings in the United Kingdom for good measure.

The story instantly establishes connections to the legendary Roswell incident, before shifting the focus to five strangers waking up on board a mysterious alien spacecraft. They’ve got no idea how they got there, but they soon discover that not only is their fear being weaponized to power the ship, but each of the quintet hails from a different period of human history, forcing the ragtag group to band together in an effort to thwart their captors.

Balancing a high concept with even loftier ideas and ambitions, Project Ithaca doesn’t quite manage to accomplish its daring juggling act, but there’s plenty to love about it, provided your sci-fi preferences favor substance over spectacle. It’s definitely one worth seeking out, then, even if you might be left a touch disappointed by the rushed finale, which fails to deliver a satisfying payoff to the buildup.