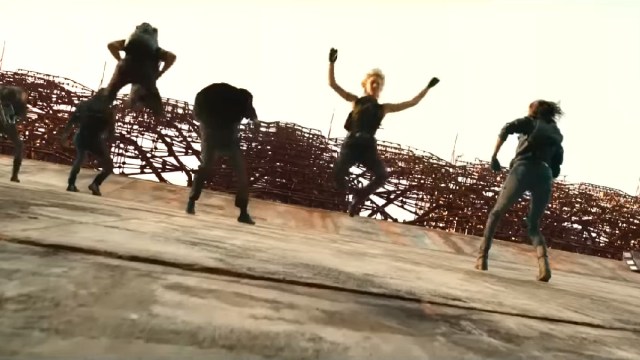 It’s common knowledge that Hollywood’s obsession with turning every YA literary saga into a blockbuster franchise yielded a great deal more misses than hits, but few petered out in such embarrassing fashion as The Divergent Series.

Things did get off to a solid start, with the first and second installments combining to earn close to $600 million at the box office, but then the wheels came off in fairly spectacular fashion. Takings dropped by over $100 million between Insurgent and Allegiant, and then any plans for a fourth film ended up being canned altogether.

To rub further salt into the wounds, it was revealed that due to the underwhelming returns, Divergent was being refitted for the small screen to continue the story after it was decided theatrical audiences didn’t care anymore. In an almost-hilarious turn of events, though, star Shailene Woodley refused to reprise her leading role on TV, with none of the other cast members showing much interest, either.

In the end, The Divergent Series was allowed to fade away into nothingness, and the reactions to a Reddit thread asking why people hated the property so much is offering up some eye-openingly straightforward answers. To wit, it speaks volumes that the top-voted comment succinctly states that “they were not good”.

That’s a sentiment shared by a lot of people, including fans of the source material, so being kicked off the big screen and then left to wither and die on the vines of development hell was probably the smartest decision that could have been made, because it’s clear Divergent had torpedoed its chances of long-lasting success by being so uninvolving from the start.