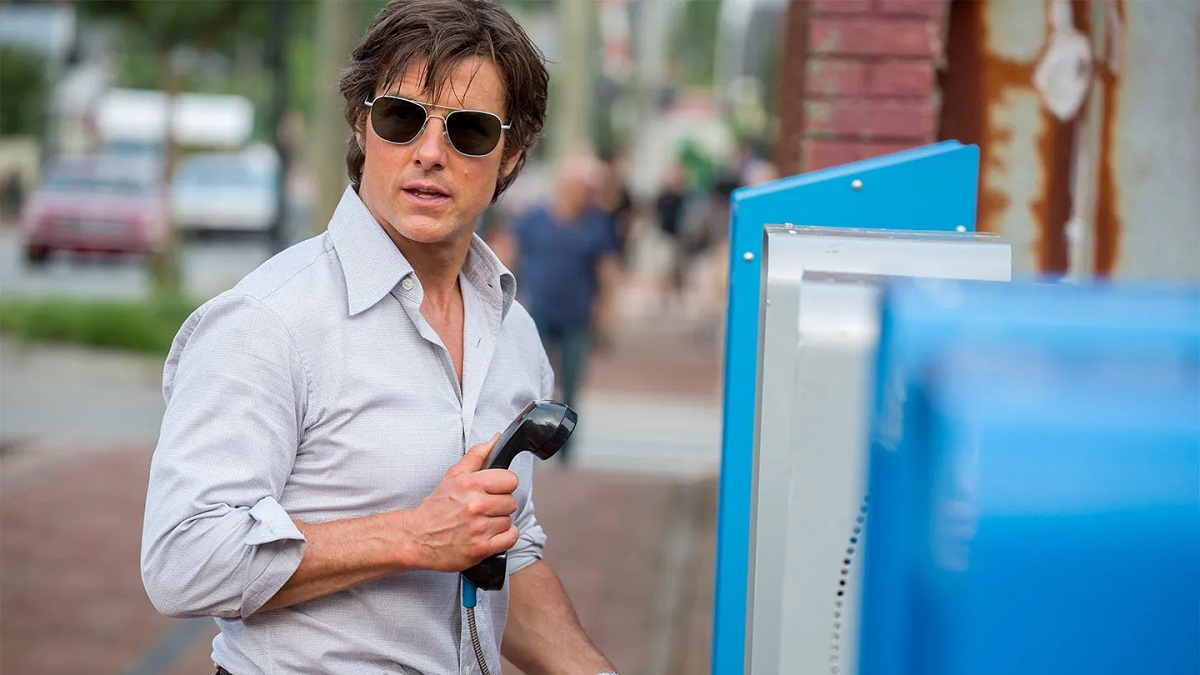 Tom Cruise has been such a big name for so long, that it’s easy to forget how effortless he makes being an A-list movie star look.

Very few names in modern cinematic history possess the same level of radiant charisma and megawatt charm the Mission: Impossible veteran brings to virtually every role with the greatest of ease, and it’s put to great use in Doug Liman’s American Made. An entertaining if uneven crime caper, Cruise anchors the entire endeavor with a fantastic central turn as the infamous Barry Seal.

It doesn’t matter that the actor looks absolutely nothing like his real-life counterpart, such is the infectious sense of enthusiasm and energy he gives to his performance. He even gets to do Tom Cruise stuff, with Liman reveling in shooting a daring cargo plane drop in long takes, because he’s got the only leading man in the industry comfortable with not just piloting the aircraft himself, but abandoning the controls completely to get the shot.

American Made is comfortably one of Cruise’s more unsung vehicles, earning just $134 million at the box office back in 2017, but it’s made a return to prominence on streaming this week, with FlixPatrol revealing the bombastic blackly comic action thriller has been making a splash internationally on iTunes.