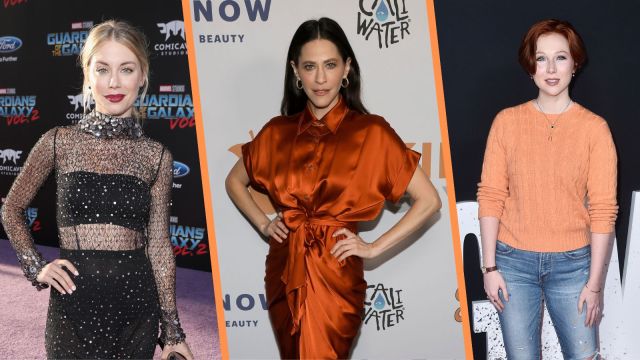 It has been two months since Roe vs. Wade was overturned by the US Supreme Court. Since then, multiple celebrities voiced their frustrations as the country began protesting for weeks on end. Now, Hollywood is fighting back, with more than 20 female filmmakers teaming up to produce a film in response to the supreme court’s decision.

Give Me an A is an upcoming anthology made by over two dozen female filmmakers and producers. According to Deadline, the project will consist of 15 short films set in different genres such as horror, satire, dark comedy, and sci-fi, with each being made as a response to the controversial ruling. According to the film’s IMDB page, the film will stress “the importance of bodily autonomy” and will address the issues of democracy.

“Expands the importance of bodily autonomy and addresses the issues of a democracy that does not protect the needs of the majority of the population.”

Whoopi Goldberg had one of the strongest responses to the ruling, giving a warning to Supreme Court judge Clarence Thomas, who is Black, about minority groups losing their freedoms. Meanwhile, male actors such as Danny DeVito and Chris Evans also showed their solitary, expressing immense disappointment.

Give Me an A will star big names such as Jennifer Holland (The Suicide Squad), Molly C. Quinn (Castle), Jackie Tohn (The Good Place), Sean Gunn (The Guardians of the Galaxy), and Jason George (Grey’s Anatomy). Some of the directors involved in this project are Doom Patrol‘s Hannah Alline, Shazam! Fury of the Gods‘ Bonnie Discepolo, and Gilmore Girls‘ Valerie Finkel.

As of writing, the film is currently in its post-production stage. A release date is yet to be announced.