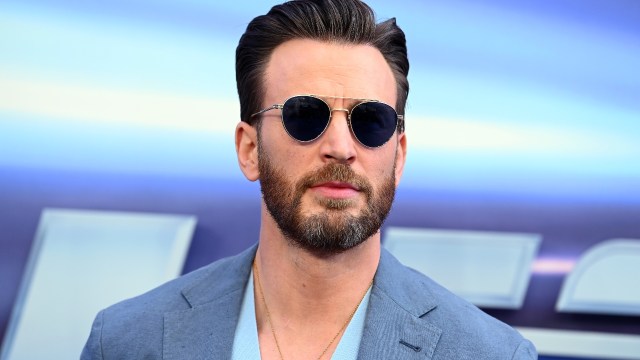 Many celebrities have taken to social media to share their thoughts on the latest political development to hit the United States: Roe v. Wade. Recently overturned by the Supreme Court, the Roe v. Wade decision said that the United States Constitution protects the right to have an abortion. Originally declared in January 1973, the ruling has been overturned almost 50 years later, making it possible for any State — if they choose — to make abortion illegal on its own territory.

So far, Star Trek star George Takei, Catwoman actress Halle Berry and horror hostess Elvira are among the celebrities to have opposed the ruling. Following the release of his latest feature film, Disney’s Lightyear, Buzz Lightyear voice actor Chris Evans has taken to Twitter to promote the NNAF Abortion Funds, which seek to remove financial and logistical barriers to abortion access. Evans said in promoting an NNAF tweet, “This is a great thread. It offers links to donate, information about different clinics and their status, as well as support lines. I’ve donated and if you have the means I hope you do too.”

Especially on the heels of the Roe v. Wade decision, organisations like NNAF are in desperate need of donations to push for reproductive justice and support those in need of abortions. Even before the recent developments in the Roe v. Wade case, Evans warned others about the Supreme Court’s plans back in May 2019, right after Alabama enacted the Human Life Protection Act, which imposes a near-total ban on abortions in the state. Evans used the phrase “absolutely unbelievable” to describe the proceedings and continued in a now-unavailable tweet, “If you’re not worried about Roe v. Wade, you’re not paying attention.” After Missouri joined in on the ban, Evans tweeted again, simply saying, “What. Is. Happening.”

The NNAF provides a State-wide search for local abortion funds; these independent organizations help with funding procedures, abortion pills, transportation and lodging when travel is required, childcare, doula and emotional support. As part of their mission, the NNAF demands — among other things — that “abortion be accessible” and that “young people have the explicit legal right to consent to their own sexual and reproductive health care.”

Both NNAF and Chris Evans encourage anyone who is able to donate to abortion funds. If you have the means to do so and want to make a difference, you can donate here.