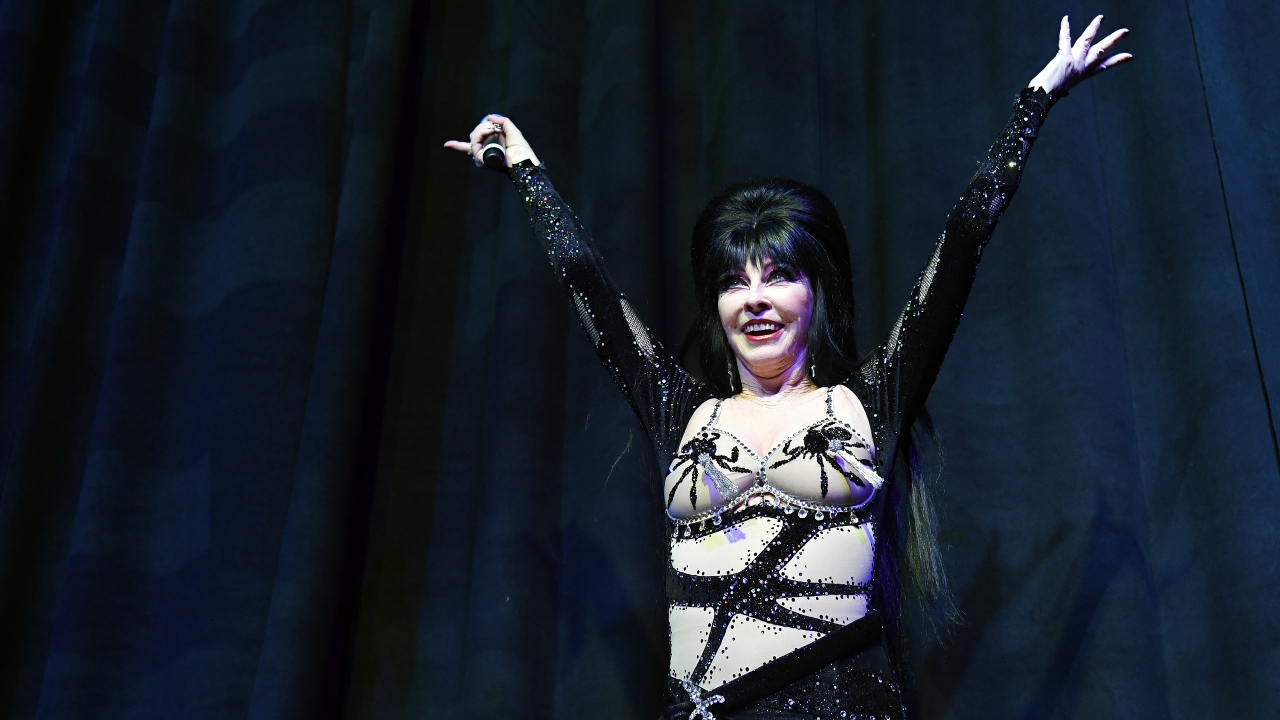 Roe v. Wade, the landmark decision of the U.S. Supreme Court that rules in favor of the Constitution of the United States protecting a pregnant woman’s liberty to choose regarding abortion, has recently been overturned — and the whole world is in shambles. The Supreme Court deliberation ended in a 5-4 decision to overturn Roe v. Wade, and as a result, almost half of the United States are expected to outlaw abortion. As expected, much of the world is outraged by the careless and selfish decision of Republicans to strip women of their basic human rights.

Among several other celebrities, Cassandra Peterson, known by her stage persona Elvira (Mistress of the Dark), has spoken out against the court ruling, saying she’s “mad as hell” that the Supreme Court would even allow such a ludicrous law. Peterson earned international fame for her portrayal of the horror hostess in Elvira’s Movie Macabre. The now-70-year-old took to Twitter to express her frustrations, posing as her alternate self in her traditional vampire getup and baring her fangs to the “thieves” who have “stripped women of their fundamental constitutional rights.”

She wrote, in full, “I’M MAD AS HELL!!! Today, a group of thieves called the US Supreme Court, stripped women of their fundamental constitutional rights. We must ALL stand up and say NO! Women are NOT, and WILL NOT be, 2nd class citizens in our own country! #RoeVsWade #WomensRights.”

Following the Supreme Court’s decision, each American state will be allowed an opportunity to outlaw abortion at its own discretion. Many Republican-led states, which have been pushing to ban abortion for many years, are expected to implement the law as soon as possible, whereas Democratic-led states have the right to keep abortion legal. Still, many Americans are standing with Elvira — and other horrified superstars — to make their voices heard and oppose the degrading law.