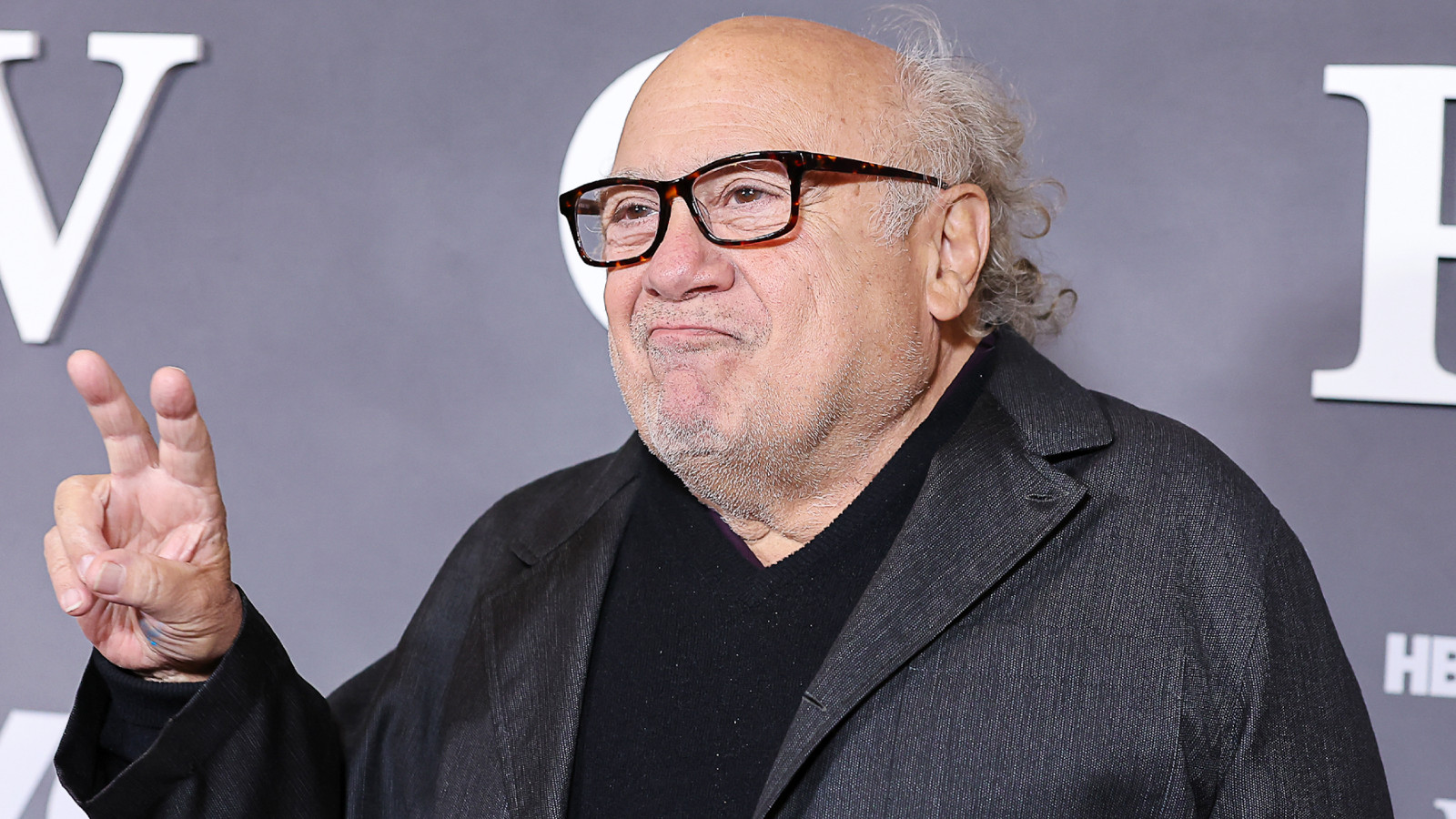 Friday, June 24, will go down as a dark day in United States history after the Supreme Court, stacked by a twice-impeached former President Donald Trump, officially overturned the landmark 1973 Roe v. Wade abortion ruling. Americans are now being forced to grapple with our dystopic new reality — and while the voice of a 77-year-old man is not necessarily the one we need to hear today, Danny DeVito spoke for many of us with his blunt condemnation of SCOTUS.

“Supreme Court my ass,” the It’s Always Sunny in Philadelphia star tweeted on Friday not long after the verdict was announced.

DeVito’s tweet quickly went viral, gaining over a half-million likes within just a few hours — and not just because he tweeted about something other than his foot, for once!

It didn’t take long before someone made DeVito’s tweet into a protest sign, as others lauded the “true king” and remarked that he would be a better political commentator than every Ivy League lawyer on cable news.

DeVito is no stranger to bluntly speaking his mind when it comes to topics near and dear to his heart — as the actor is father to two daughters, after all. Last August, he likewise tweeted in support of striking Nabisco workers. “Support Nabisco workers striking for humane working hours, fair pay, outsourcing jobs,” DeVito tweeted.

“NO CONTRACTS NO SNACKS,” he all-caps added.

If only it were merely snacks on the line today.