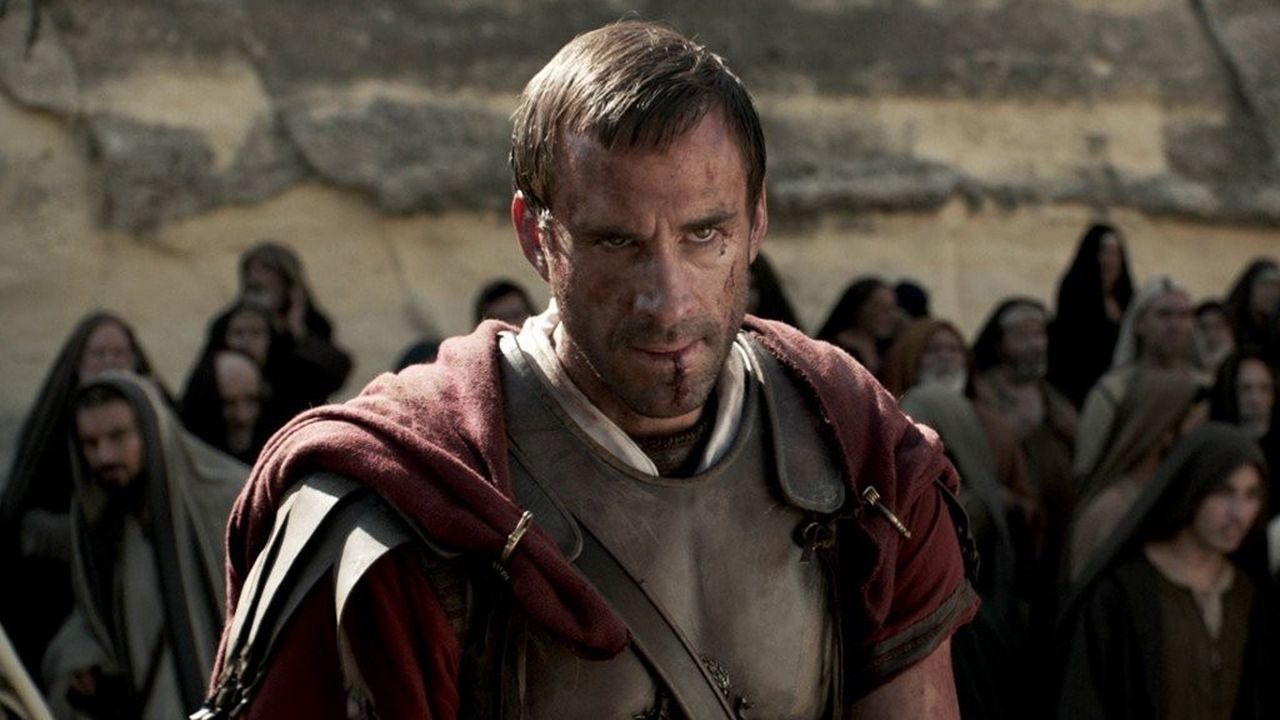 You can always rely on the back catalogue of Christmas movies to surge on streaming right around the holiday season, just as you can guarantee that any spooky story under the sun is going to find a new lease of life among viewers during to the buildup towards Halloween.

With that in mind, and Easter weekend currently upon us, streaming subscribers have been returning in their droves to films revolving around the life and times of one Jesus Christ. As per FlixPatrol, Mel Gibson’s The Passion of the Christ, somewhat revisionist dramatic thriller Risen, and forgotten box office hit Son of God have each become multi-platform success stories.

Gibson’s brutal epic remains one of the highest-grossing R-rated titles of all-time, and currently ranks among the Top 25 on both iTunes and Prime Video. Meanwhile, Kevin Reynolds’ middling Risen can be found as the 15th most-watched feature on Netflix’s global charts, with the more polarizing Son of God sitting as an iTunes favorite.

The latter landed a 21% Rotten Tomatoes score from critics, but was evidently a success with audiences, after landing a 73% user score to go along with a robust $70 million haul at the box office against a $20 million budget. Risen was the least successful of the three from a commercial standpoint, though, while The Passion continues to be the subject of sequel talks almost two decades after hoovering up $612 million from theaters.

They are admittedly and very obviously catered to one demographic above all others, but occasions on the calendar can perpetually be relied upon to drum up added interest in similarly-themed film and television projects.