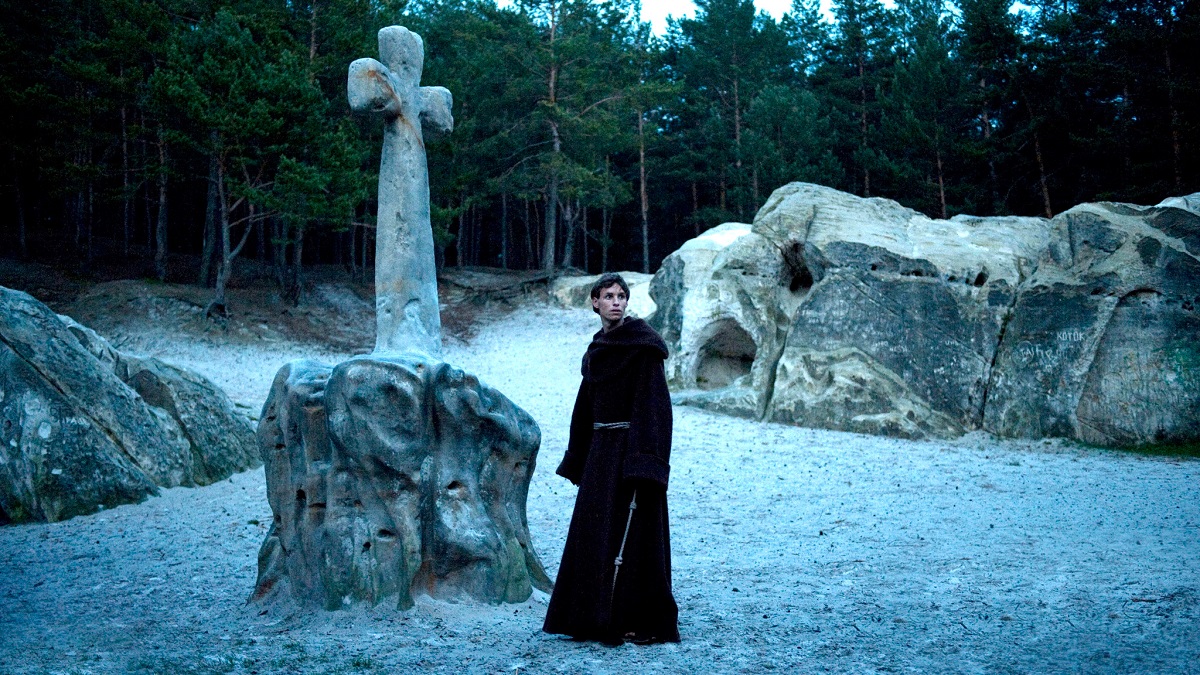 Medieval horror movies have untapped potential to blend the sweeping historical epic, battle-heavy action spectacular, and gruesome levels of gore together into a satisfying genre-bending whole, even if it’s arguable that any of them will be able to top 2010’s sorely underrated and unfairly overlooked Black Death.

Released to barely even a whimper in 2010, the fantastically unhinged effort could only rustle up $273,000 at the box office, posting a substantial financial loss even after home video sales were factored into the equation. For a balls-to-the-wall period piece dripping in blood and guts that holds a 71 percent score on Rotten Tomatoes, that’s borderline incomprehensible.

Fortunately, the horror-loving masses of Reddit have been out in force to celebrate their undying (and undead) love of director Christopher Smith’s 14th Century sword-swinger, which features such luminaries as Sean Bean, Eddie Redmayne, and Carice Van Houten in major roles.

In plague-ridden England, Redmayne’s monk partners up with Bean’s knight to head towards the location of a necromancer playing god by resurrecting fallen victims of the disease from the dead to raise an army. What makes Black Death even more rare is that not only was it shot sequentially, a rarity for any film never mind an R-rated genre flick, but director Smith drastically overhauled the screenplay during production – which included a brand new ending.

The studio blasted his rewritten finale for being too dark, but eventually caved days before it was due to be filmed, adding another layer of intrigue to a slow-burning cult classic that deserves every bit of praise it gets, and turned out much better than it should given the on-set woes.