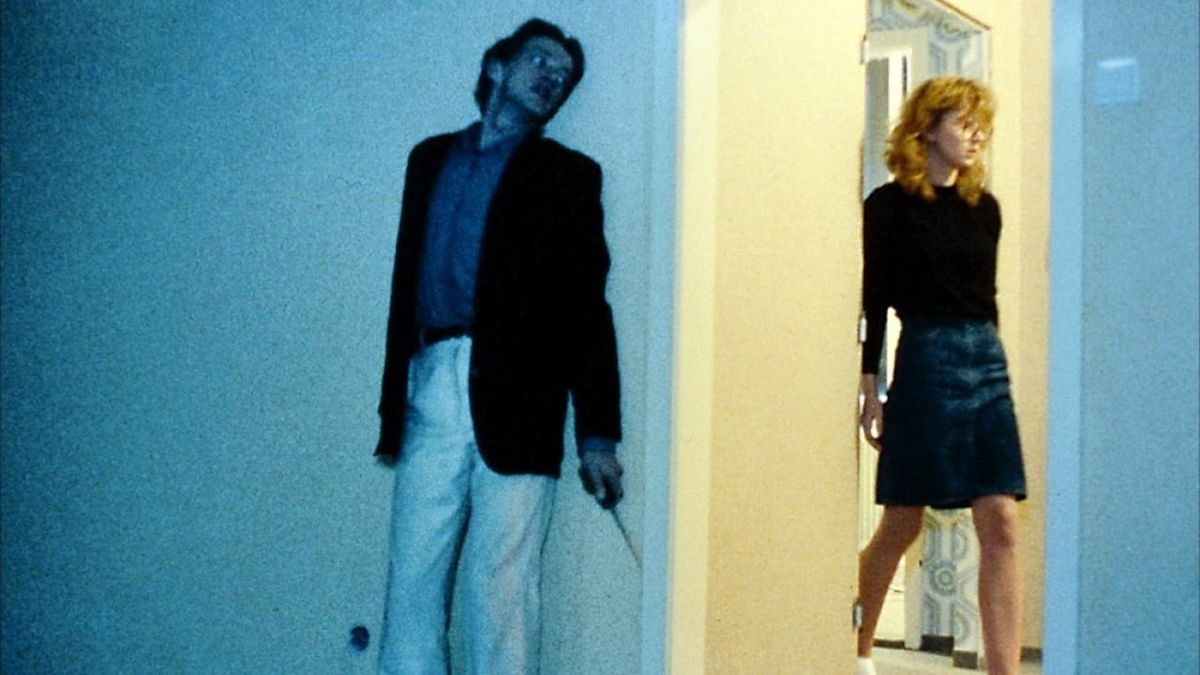 Horror had an undisputed stranglehold over the 1980s, with a perfect mix of cinematic and straight-to-video releases decorating the decade.

With this era also came the proliferation of ultraviolence which characters in A Clockwork Orange would possibly deem to be too much to endure. The Austrian flick Angst has not been a film often spoken of outside of incredibly niche circles, with it obscured by a ban from circulation across Europe.

It took until 2012, 39 years after its original release in 1983, to see the real light of day. Now in 2023, Reddit horror circles are finally fixated upon this truly hidden gem that only the bravest will have seen.

Those familiar with German-language cinema will be very aware of its lead Erwin Leder who starred in the war drama Das Boot just two years prior. Leder portrays manic serial killer “K”, who is released from prison with his hunger for blood at its greatest. While K is the main character, so much of it really goes down to the camera acting as one.

The reason it was banned can be explained with ease. First is its depiction of violence fairly similar to A Clockwork Orange, with it not characterizing the victims as anything more than objects to be killed, as well as its seemingly neutral point of view which chronicles the kills as all K knows. Getting an audience to watch a monster in action goes against the usual slasher story of us following the victims who, at the very least in Friday the 13th, are depicted as being flawed people.

There isn’t stylistic blood or anything more than kills as gratuitous as a bear killing to survive. Again, this is all K knows. Unfortunately for director Gerald Kargl, it proved to be his only movie to hit English-speaking audiences. Since the banning of the film, he went on to produce educational films and documentaries which all feel so far away from Angst‘s brutality.

The vision of Angst cannot be doubted, nor can the hard work which went into it. Viscerally unpleasant and deeply challenging, the closest thing to it I can compare it to is Natural Born Killers which both give a weird meaning to the brutal killings by having it mean nothing to the perpetrator.

Angst is available to stream on Tubi, but viewers beware.