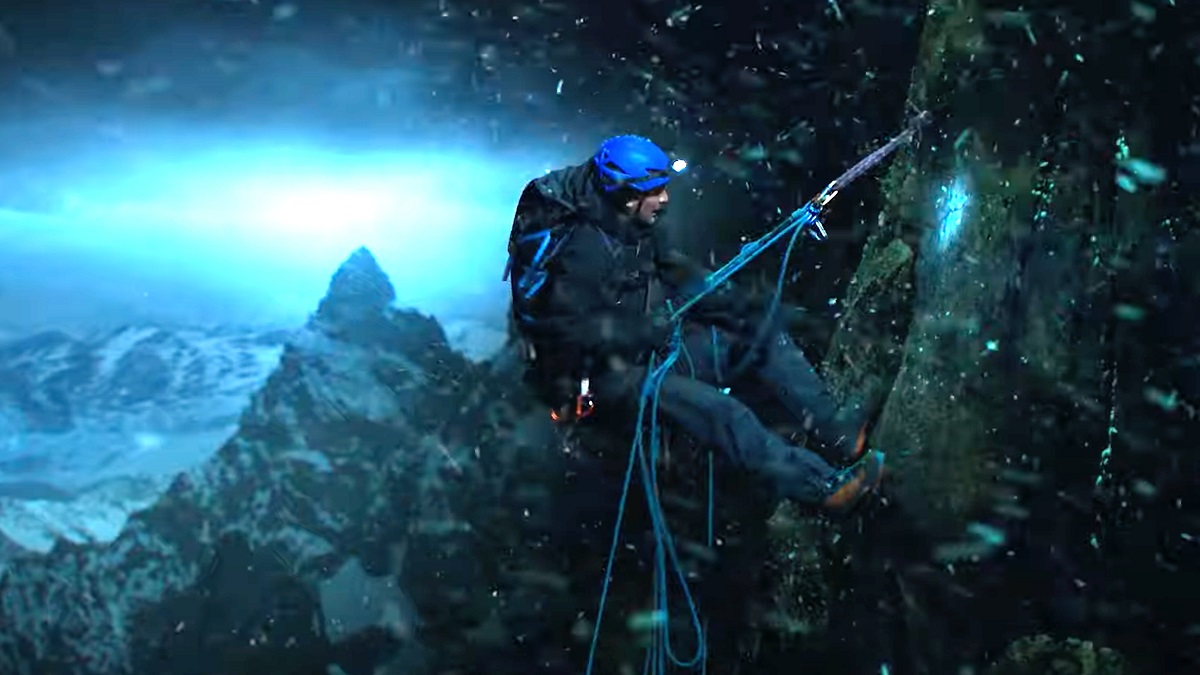 Stories pitting humanity against nature are easy to tell, but difficult to get right. The “snow-capped action thriller set on a treacherous mountain range” is a niche subgenre to say the least, but Summit Fever doesn’t quite come close to matching the highs of its spiritual predecessor Vertical Limit.

To be fair, the latter boasted a $75 million budget and an experienced blockbuster director in GoldenEye and The Mask of Zorro‘s Martin Campbell, whereas the former was made for a fraction of that cost and helmed by The Rise of the Footsoldier‘s Julian Gilbey, so like-for-like comparisons aren’t really very apt.

On the plus side, Summit Fever does boast some dazzling visuals and nail-biting set pieces, but a 38 percent Rotten Tomatoes score hammers home the notion that it’s all sizzle with very little steak worth recommending. The plot finds a wide-eyed mountaineer encouraged to tackle the “Big Three” of the Matterhorn, Eiger, and Mont Blanc in a summer of scaling peaks, only for the team to find themselves heading into the final charge right on the cusp of a massive storm.

Predictable to a fault, but regularly very nice to look at, Summit Fever has nonetheless scratched and clawed its way to mild success on streaming this weekend by landing a spot on the most-watched rankings of both iTunes and Rakuten, per FlixPatrol. It isn’t exactly must-see entertainment, but there are definitely worse ways to spend your time if you love few things more than watching nature hand mere mortals their icy asses.