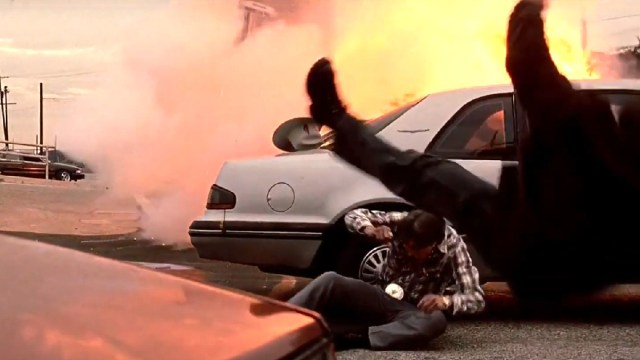 While there’s plenty of hard-hitting set pieces, R-rated violence, and violent gunplay to be found in F. Gary Gray’s revenge story, there are also misjudged attempts to try and mine some genuine pathos as we follow Diesel’s DEA agent vowing to exact retribution on the cartel kingpin responsible for the death of his wife in an assassination attempt that ended up killing the wrong target.

In the end, A Man Apart proved to be a disaster. Diesel’s popularity among the target audience didn’t extend far enough to propel the diabolically dull genre flick beyond a $44 million tally at the global box office on a $36 million budget, while an 11 percent Rotten Tomatoes score makes it the second worst-reviewed feature of the star’s career where he plays a leading role – ahead of only the abhorrent Babylon A.D.

A shockingly solid 62 percent user rating on the aggregation site indicates that A Man Apart has plenty of fans, though, and a lot of them seem to be flocking to check it out on Prime Video this week. Per FlixPatrol, the relentlessly formulaic and uninspired shoot ’em up has been reborn on the platform’s global most-watched rankings, even if it’s one to be recommended only to the Diesel diehards.