Abraham Lincoln was the 16th President of the United States and is best remembered by history books and buffs for being involved in the Civil War and the abolition of slavery. But few know that he also quelled a massive vampire infiltration.

Be prepared for Abraham Lincoln: Vampire Slayer, the movie adaptation of Seth Grahame-Smith’s novel that will be released in theaters on June 22, 2012.  Right now though, film production is still in process. Despite the fact that Lincoln definitely did not kill any vampires during his lifetime, the film’s director, Timur Bekmambetov, and the entire cast of Abraham Lincoln: Vampire Hunter are attempting to promote top historical accuracy while realistically including fantasy elements like vampires.

The New York Times ran an article emphasizing how far the crew is going to combine history and fiction so that the audience will receive a blow of full credibility from the settings, the costumes, and the actors’ performances. According to production designer François Audouy, the vampires’ physical appearance is still being left a mystery—however, it’s more than likely than they will be given a non-Twilight look.

The Times post also features more details on the plot and the extent of the film’s $70 million budget with a very enthusiastic production team. Benjamin Walker is playing the President as shown in the two photos released, one a movie still and the other a set photo with the director himself.

Personally, I despise the genre Grahame-Smith has created with his monster parodies of classic novels, like his Pride and Prejudice and Zombies. However, this film is meshing a historical event together with a bunch of vampires, so I’m only curious about the film for one reason: will it be worse or better than the miserable Twilight saga? 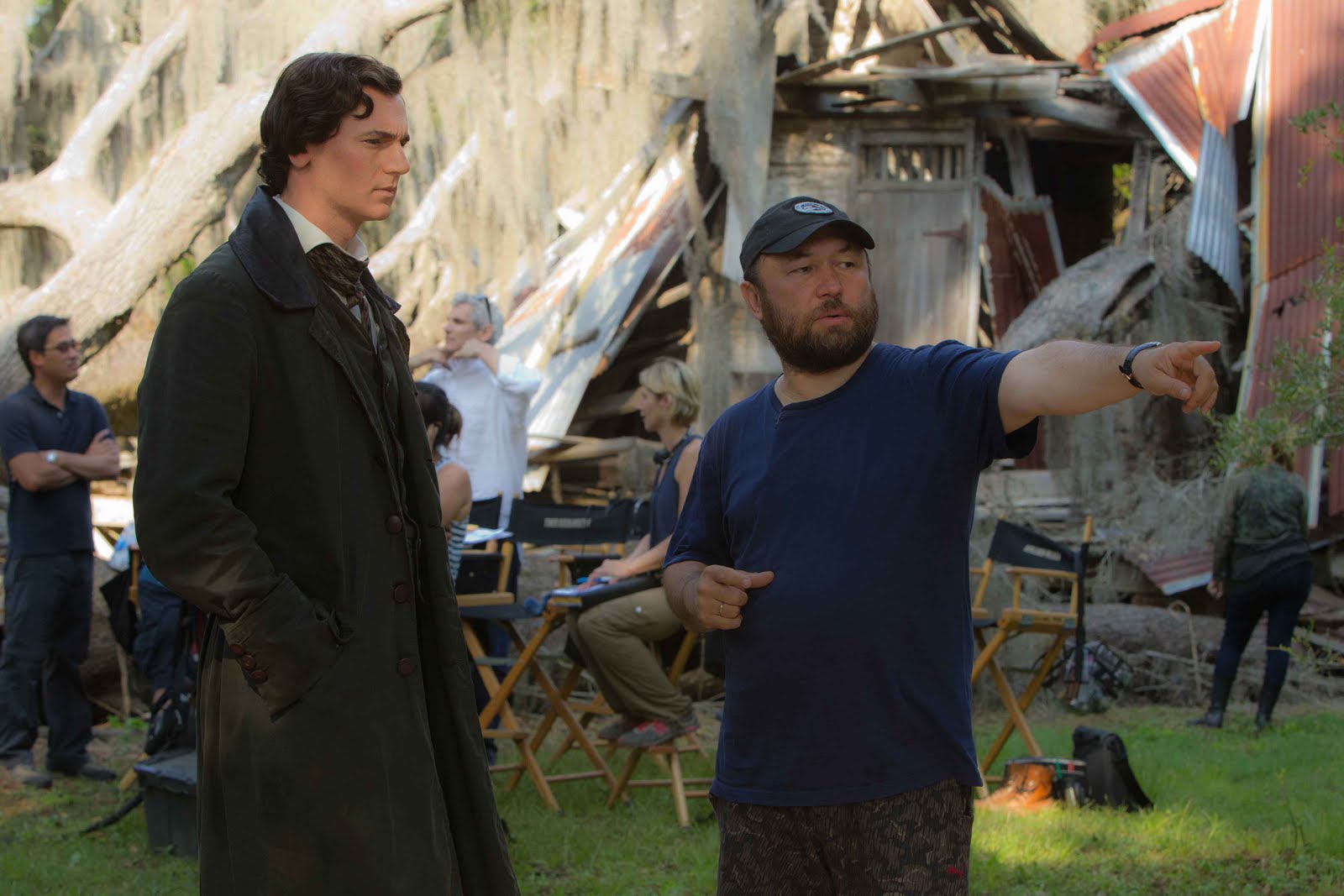