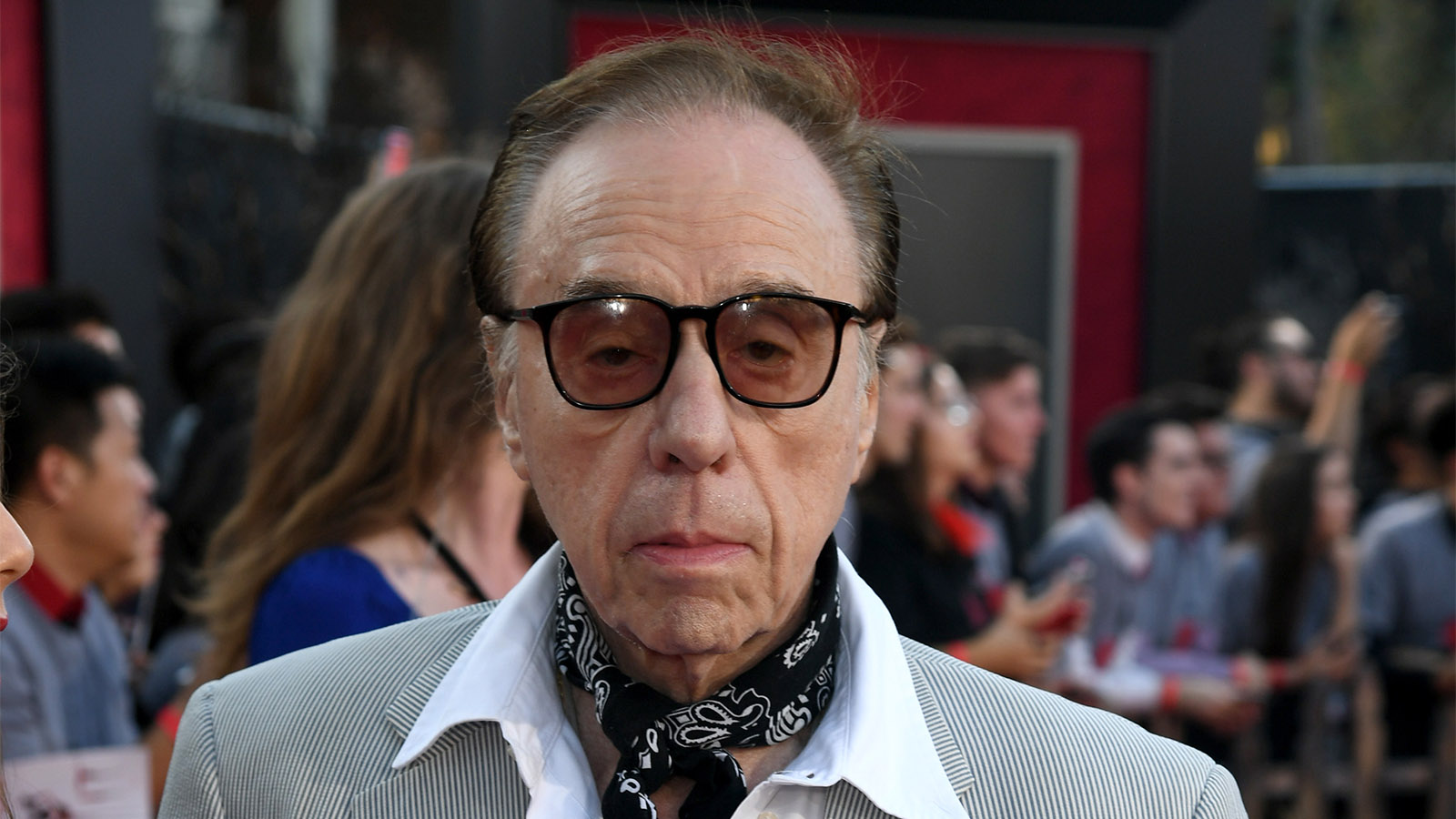 Hollywood legend and Academy Award-nominated director Peter Bogdanovich has died at the age of 82, according to multiple media reports Thursday.

As The Hollywood Reporter noted in its coverage, Bogdanovich was perhaps best known for writing and directing 1971’s The Last Picture Show, considered a seminal coming-of-age film from that era, boasting an impressive ensemble cast that included Timothy Bottoms, Jeff Bridges, Ellen Burstyn, Cybill Shepherd, Ben Johnson and Cloris Leachman, with the latter two winnning Academy Awards for their supporting performances. The film, which was a financial and critical success, has since been inducted into the Library of Congress in 1998 as part of their National Film Registry for being “culturally, historically or aesthetically significant.”

Bogdanovich also helmed a number of other classic films in his career, such as What’s Up, Doc? and Paper Moon. The filmmaker also championed Hollywood’s Golden Age, idolizing and heaping praise upon legendary filmmakers such as Orson Wells and John Ford.

The director’s daughter, Antonia Bogdanovich, told THR that he died shortly after midnight Thursday of natural causes in his Los Angeles home.

Bogdanovich also appeared in Orson Welles’ The Other Side of the Wind , which finally released in 2018 after a production journey that spanned more than 40 years — and long after Welles’ death in 1985. He also appeared in a number of productions as an actor, with contemporary audiences perhaps best recognizing him for his turn in The Sopranos as Elliot Kupferberg — the therapist working with Tony Soprano’s therapist, Jennifer Melfi.