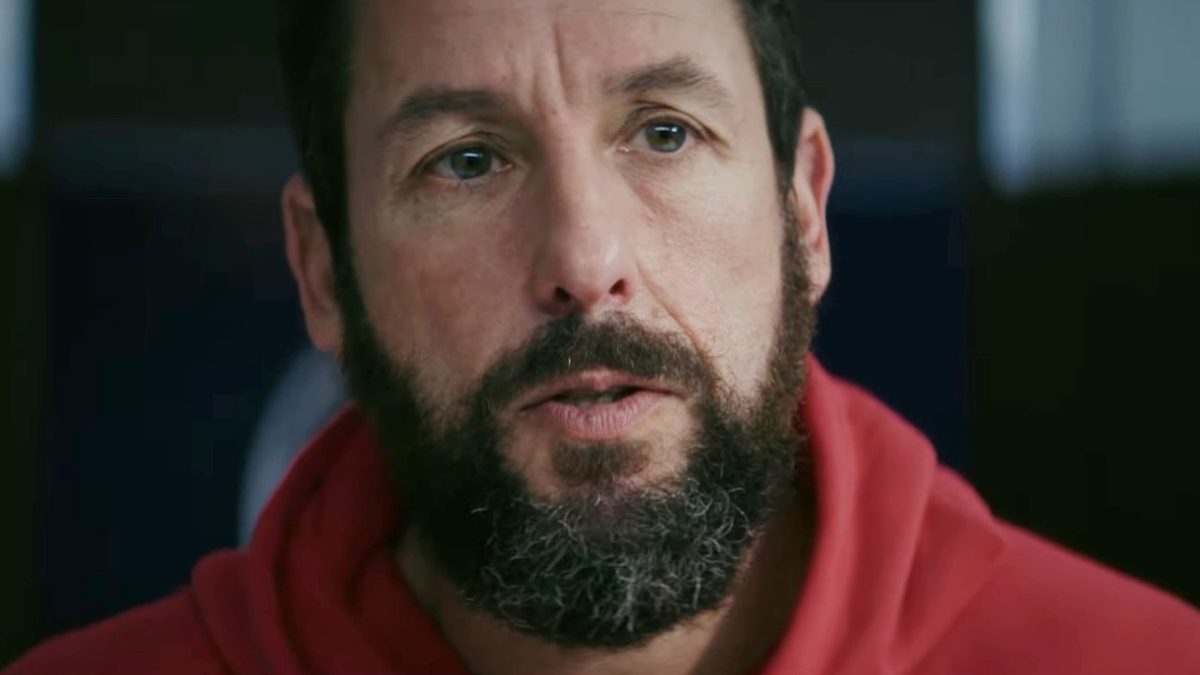 It’s been a long time coming, but are we finally witnessing Adam Sandler‘s evolution away from the screaming man-child persona he’s perfected over the last quarter of a century, and into a brave new era of the star and producer becoming an acclaimed character actor?

That’s not to say the Happy Madison head honcho hasn’t proven his dramatic chops many times over the years, but acclaimed performances that saw him ditch the tried-and-trusted shtick were way too few and far between. However, thanks to the rapturous reception to Uncut Gems and Hustle in quick succession, as well as upcoming Netflix sci-fi drama Spaceman and his next collaboration with Josh and Benny Safdie, we could be looking at a full-blown renaissance.

To that end, Sandler celebrated his recent nomination from the Screen Actors Guild, where he was shortlisted for Outstanding Performance by a Male Actor in a Leading Role, and it can’t be denied that his phenomenal turn deserves the praise.

Not only is Hustle the best-reviewed film of Sandler’s entire career, it also marked Happy Madison’s first-ever Certified Fresh feature on Rotten Tomatoes, something that took more than 40 attempts to accomplish. Could he be a dark horse for an Academy Award nomination? Perhaps, but it won’t be too long until we find out.

At 56 years old, there’s no way he could have continued on his current vein of puerile and widely-panned comedies forever, as easy it would admittedly be given the continuously hefty viewing figures he’s bringing in on Netflix, but we’d much rather see him tackle meatier roles as his career moves forward into an exciting new chapter.