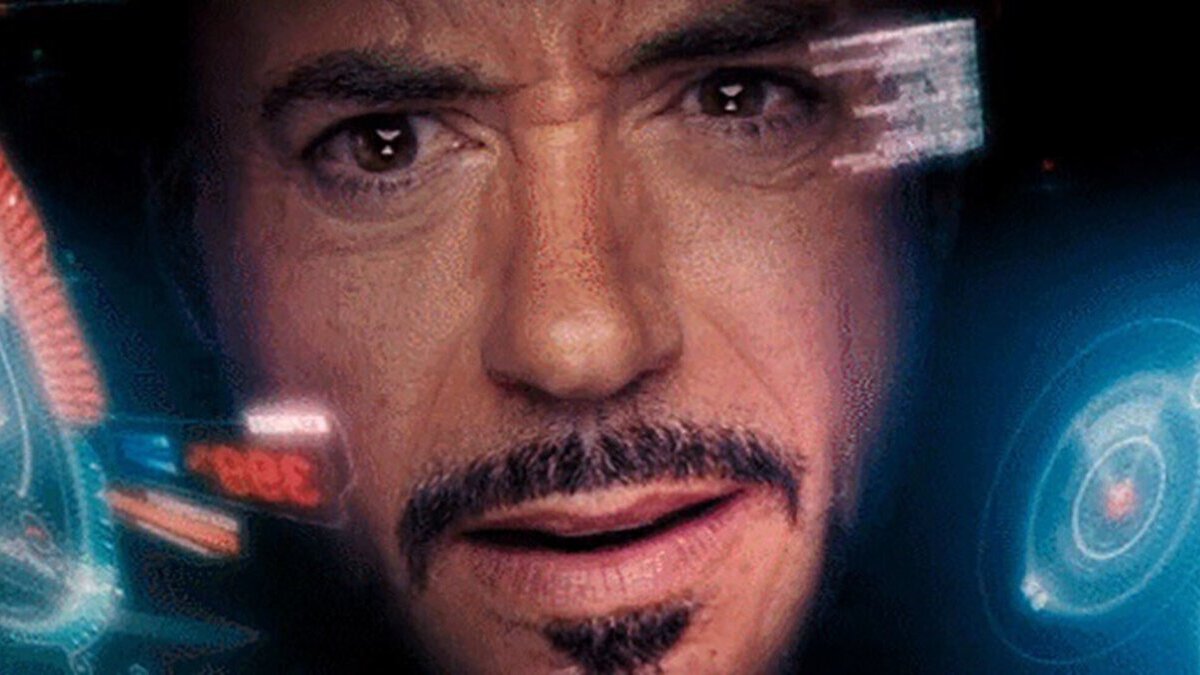 Everyone has their own opinion, of course, but there seem to be certain absolute truths about the MCU‘s Phase Four that virtually every Marvel fan out there agrees with: Spider-Man: No Way Home was amazing, Thor: Love and Thunder was terrible, and the way Black Widow handled its main villain was the worst waste of a classic comic book antagonist since Iron Man 3‘s Mandarin.

While few seemed perturbed that Marvel had reimagined them as female (for once), everyone was left furious that Antonia Dreykov, aka Taskmaster (Olga Kurylenko), was ultimately revealed to be a brainwashed stooge for her evil father Anton (Ray Winstone). Out of all the characters returning for summer 2024’s Thunderbolts flick, then, Taskmaster is not the one fans are most excited to see again.

And yet, against all odds, the most hated villain in the MCU in years is actually receiving some love over on the r/MarvelStudios subreddit, after one user gushed about Kurylenko’s performance in recent Netflix series Treason — which, ironically, just happens to star Daredevil himself, Charlie Cox. The OP stressed that the show has really got them “revved up” to see more of Taskmaster in Thunderbolts.

It seemed this surprisingly positive take led some more naturally cynical fans to forgive Black Widow‘s depiction of Taskmaster a little, making the very apt point that it’s hard for anyone else to stand out when Florence Pugh is there stealing every scene she’s in. Kurylenko never really stood a chance as a practically silent character like Antonia.

Obviously, Pugh is back herself in Thunderbolts as Yelena Belova, but hopefully next time — now that she’s out from under Dreykov’s control — Antonia will have a meatier role to play that could go someway to redeeming her Black Widow portrayal. Who knows, maybe it could even transform her into a major fan favorite.