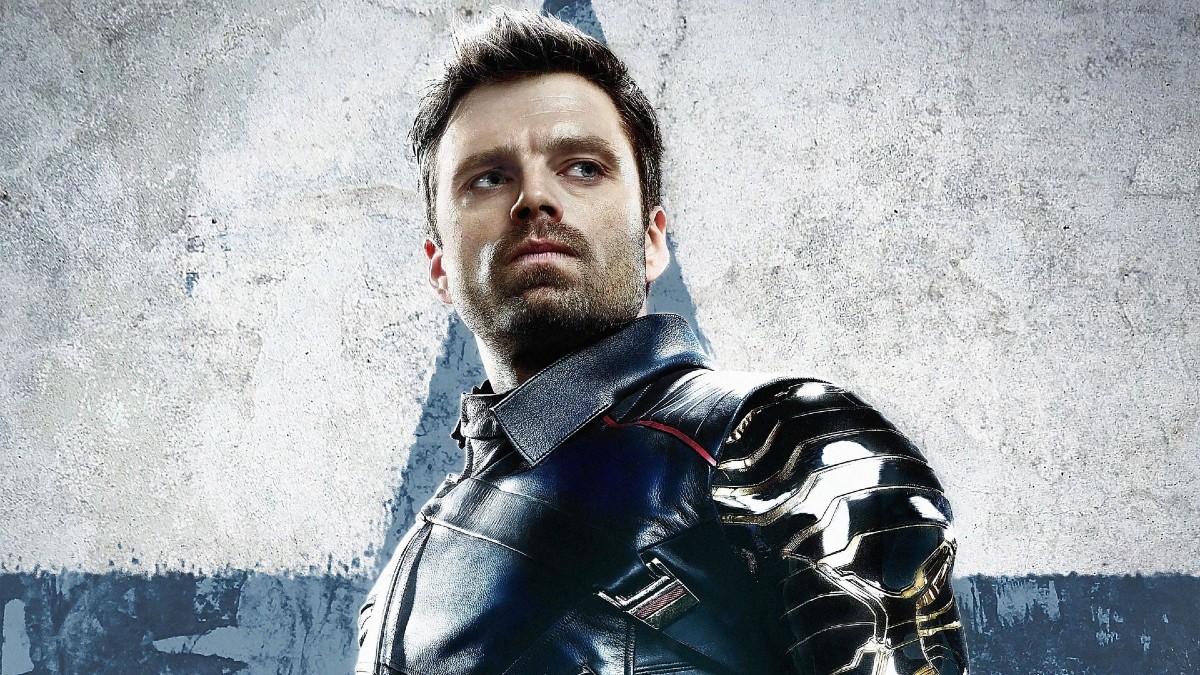 Thunderbolts will be one of the movies that’s part of the MCU’s phase 5 and with this cast of characters, it’s destined to have serious effects on the universe at large.

The movie has been a rumored project ever since key members started appearing in the MCU. Captain America villain Baron Zemo played by Daniel Brühl gave fans more hope that this would happen, even though he hasn’t been confirmed for the movie yet. In the comics, Zemo actually put this team of supposedly reformed villains together after the Avengers were killed. This was a ploy to win over the world before conquering it because they were in fact the Masters of Evil.

Ironically, this team decided that being good wasn’t so bad and they denounced Zemo, thus changing the legacy of the Thunderbolts going forward. Although Zemo hasn’t been confirmed for the movie, Brühl reminded fans that his character’s not dead, so there’s still a chance. The team’s been through many lineup and leadership changes, but they remain an anti-hero group that’s not afraid to get dirty to get the job done.

These are the characters confirmed for Marvel’s Thunderbolts.

Ever since Julia Louis Dreyfus stepped onto the scene in Black Widow as CIA director Valentina Allegra de Fontaine, she’s been preparing for something big and that time is about to arrive. Valentina’s somewhat of a mirror-version of Nick Fury, assembling a team of highly skilled people to handle major problems, only her style is grayer. She manipulated Yelena Belova (Florence Pugh) into attempting to assassinate Hawkeye (Jeremy Renner) and in The Falcon and the Winter Soldier, she convinces John Walker/U.S. Agent (Wyatt Russel) that the United States needs him. Valentina is the one putting together the Thunderbolts, and after what went down in Black Panther: Wakanda Forever, the mission might be using this team to steal Vibranium from the country.

Harrison Ford replaces the late William Hurt as General Thaddeus Ross. Ross has been a main player on the political and military side of the MCU for a while, having been the former Lieutenant General of the U.S. Arm and put in charge of the Bio-Tech Force Enhancement Project for the purpose of recreating the Super Soldier Serum. He has no qualms about doing whatever he thinks is necessary for the perceived betterment of his country. Ford’s Ross will next be seen in Captain America: New World Order before he’s in Thunderbolts, and it should give us some insight as to what he’s up to. If they choose to follow the comic book canon, he could eventually become Red Hulk and lead the team himself.

Yelena Belova is on this team and her story should be very interesting. After Valentina lied to her about Clint being responsible for her death, what was it that convinced her to join this team? One can assume it would need to involve something Yelena has a vested interest in and since she’s still finding out what her place is post-Blip, there are many ways this could go. This path allows her to be more of an anti-hero, which sets her apart from her adoptive sister Natasha Romanov (Scarlet Johanson), who joined the Avengers and tried her hand at being a hero. It’s also possible that Yelena could be playing Valentina and she has her own motives unbeknownst to the director.

One of the biggest surprises for audiences was that Sebastian Stan would play Bucky Barnes in Thunderbolts. Bucky’s not exactly an anti-hero these days. He no longer goes by Winter Soldier after the events of TFATWS, so this turn looked like a regression to some. Joining up with someone like Valentina and being put on a team with John Walker (who he notoriously hates) seems unlike him, but we still don’t know his reasons for joining so far. He could be gathering intel on the team and working with his old pal Sam Wilson/Captain America (Anthony Mackie) to take them down from the inside if they get out of control.

David Harbour will return as Alexei Alanovich Shostakov/Red Guardian in the Thunderbolts. He made his first appearance as Black Widow as part of an assignment, where he played husband to fellow agent Melina Vostokoff (Rachel Weisz) and father to Natasha and Yelena for an undercover assignment after the Soviet Union dissolved. At the end of the movie, there was almost a confrontation between the Natasha’s family and Thaddeus, but Natasha sent them away and they left in an aircraft with the newly freed Black Widows. This is the last time we’ve seen Alexei and in Thunderbolts, the father and daughter will be reunited.

Wyatt Russell will play U.S. Agent in Thunderbolts and he’s someone who’s looking for a greater purpose. In TFATWS, he was chosen as the new Captain America after Sam returned the shield, but he wasn’t able to keep his mind together after the death of his partner and best friend Lemar Hoskins/Battlestar (Clé Bennett). He loses control and kills one of the Flagsmashers with the shield while the whole world watched. Sam and Bucky teamed up and reclaimed the shield, leaving John without a country to fight for until Valentina arrived with an offer that sounded too good for him. He seems like the type who would follow orders without too many questions if he felt like he was doing it for his country, and Valentina can use that in her favor.

Olga Kurylenko played Antonia Dreykov/Taskmaster in Back Widow and she will be joining Thunderbolts. As a girl, a chip was used to mind-control her and it gave her the ability to mimic fighting techniques, making her a lethal fighter. She became the commander of the Red Room and was ordered to hunt Yelena because she had the Red Dust that could break Black Widows from their programming. There’s a tragicness to her story, but with her being brainwashed and silenced the whole movie, her personality and emotions weren’t explored. Many fans didn’t appreciate the changes made to this character compared to the comics, but hopefully in Thunderbolts, they can regain some good will with a solid story.

Ava Starr/Ghost, played by Hannah John-Kamen, first appeared in Ant-Man and the Wasp and she’s got some useful abilities. After a quantum accident, Ava gained the powers of intangibility and could generate immense energy. This accident killed her parents and she was used by S.H.I.E.L.D. for stealth operations and given the name “Ghost.” She was effective, but without sufficient levels of quantum energy, she began to die, and planned to harness the quantum energy from the Quantum Realm engineered by Hank Pym to sustain her. She went into hiding after the events of the movie, but her story isn’t yet over.