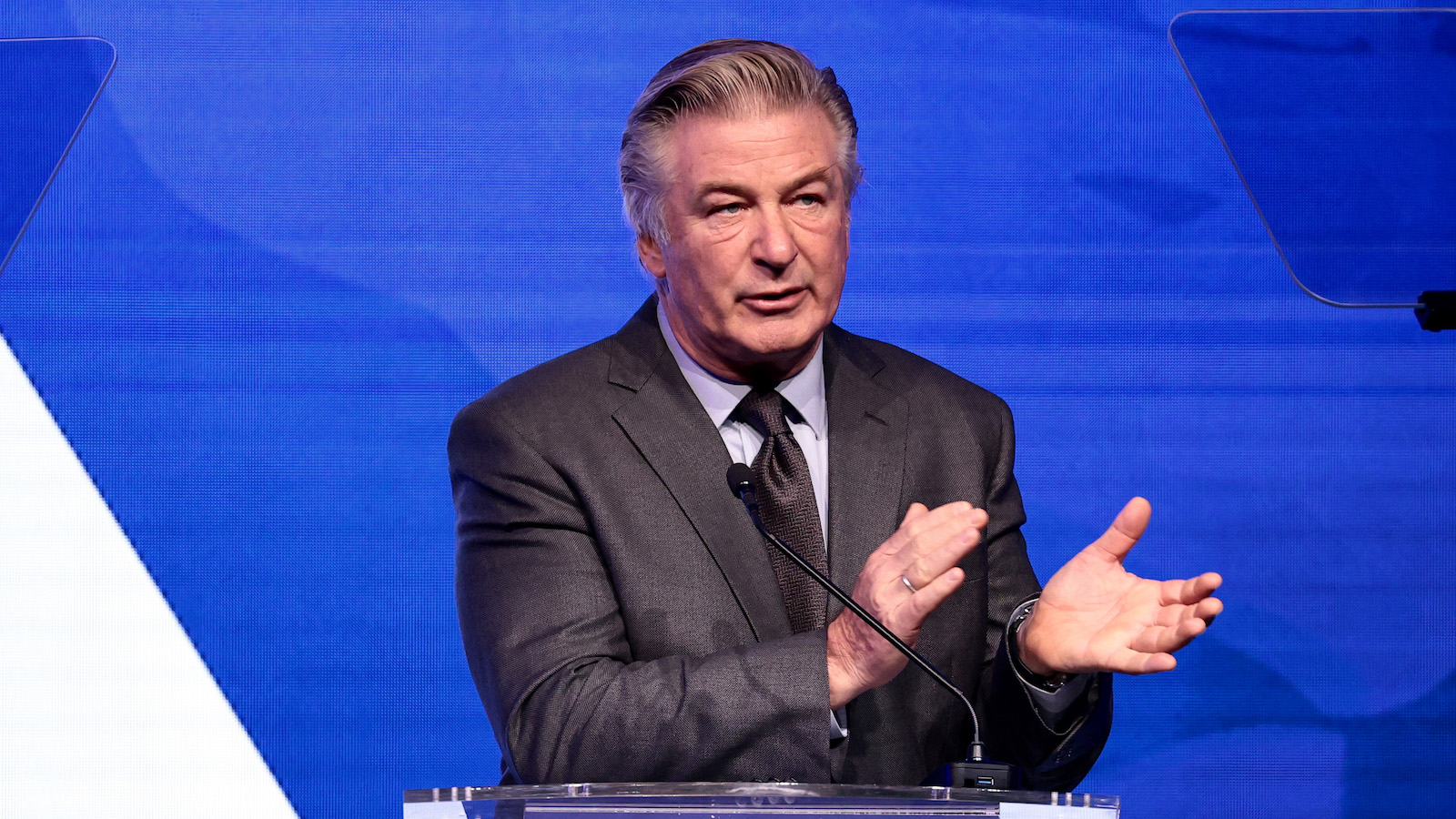 Alec Baldwin, who’s been dealing with the fallout of a fatal October shooting on the set of Rust, is about to take on his first roles after the tragedy. The actor will be going to Italy to film two Christmas features, according to Variety.

Baldwin and his brother William will appear in two Christmas movies filming simultaneously in Rome, Deadline reports. The movies, Kid Santa and Billie’s Magic World, are mashups of animation and live-action, with the Baldwin brothers sticking to live-action.

The Baldwins are both reuniting with director Francesco Cinquemani; Alec previously worked with him on 2015’s Andron. Cinquemani worked with William more recently on the 2021 movieThe Christmas Witch.

According to Variety, Italy’s Minerva Pictures’ chief Gianluca Curti said that Alec Baldwin arrives in Rome on Saturday and will stay for about four weeks, while William is already in Rome where production has begun.

According to Curti, Alec Baldwin signed on to shoot the films prior to the tragedy on the Rust set. In Oct. 2021, the actor discharged a prop gun that was not supposed to be loaded, killing cinematographer Halyna Hutchins and injuring director Joel Souza.