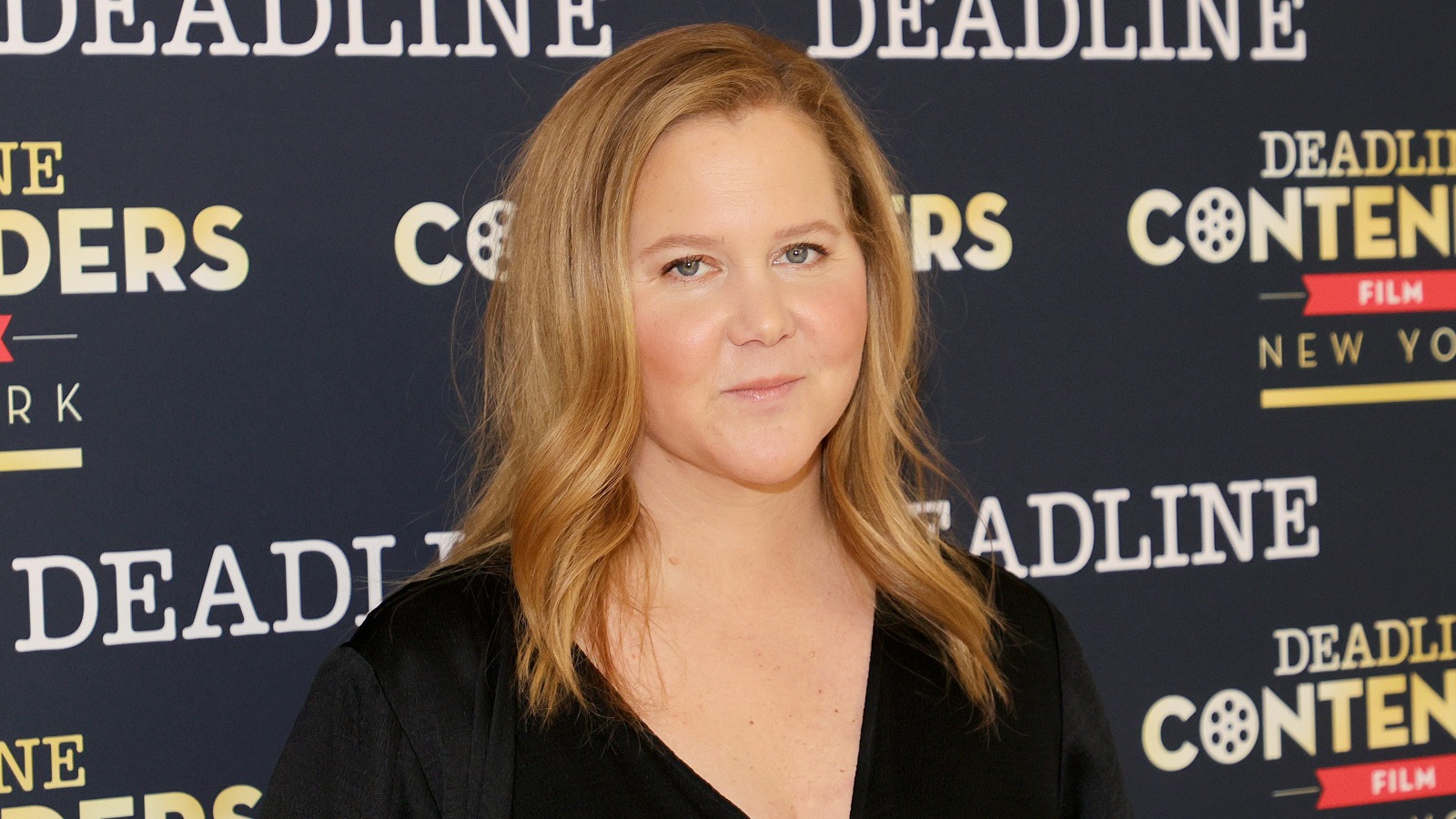 Amy Schumer has revealed, in a new interview, why she dropped out of Sony’s Barbie project in 2015 and why, in retrospect, she knew the business relationship wasn’t a good fit for her from the get-go.

Per The Hollywood Reporter, Schumer was set to star in and co-write a live-action version of Barbie for Sony Pictures. Yet a few months into the development process, she suddenly announced she was withdrawing from the project due to “scheduling conflicts.”

She recently revealed that creative differences were the true catalyst behind her departure. In her view, the studio did not share her vision.

They definitely didn’t want to do it the way I wanted to do it, the only way I was interested in doing it.

Schumer worked on the concept of Barbie with her sister and writing collaborator, Kim Caramele. In their rendition of the film, Barbie is depicted as a maverick who is driven from Barbieland for failing to conform to its beauty standards.

She explains that she and Caramele saw Barbie as an enterprising and innovative individual, whereas the studio wanted the character to represent a more performative kind of femininity.

Schumer says she felt uneasy when Sony representatives gifted her a pair of Manolo Blahniks to seal the deal.

The idea that that’s just what every woman must want, right there, I should have gone, ‘You’ve got the wrong gal’

After Schumer left the project, it was dropped by Sony and is now in development at Warner Bros. The screenplay is being written by Noah Baumbach and Greta Gerwig, who will also direct the film. The Barbie cast will star Margot Robbie as Barbie and co-star Ryan Gosling as Ken.

Schumer has written and directed a series called Life & Beth for Hulu, which she stars in with Michael Cera. She will also join Wanda Sykes and Regina Hall to host the 2022 Academy Awards.