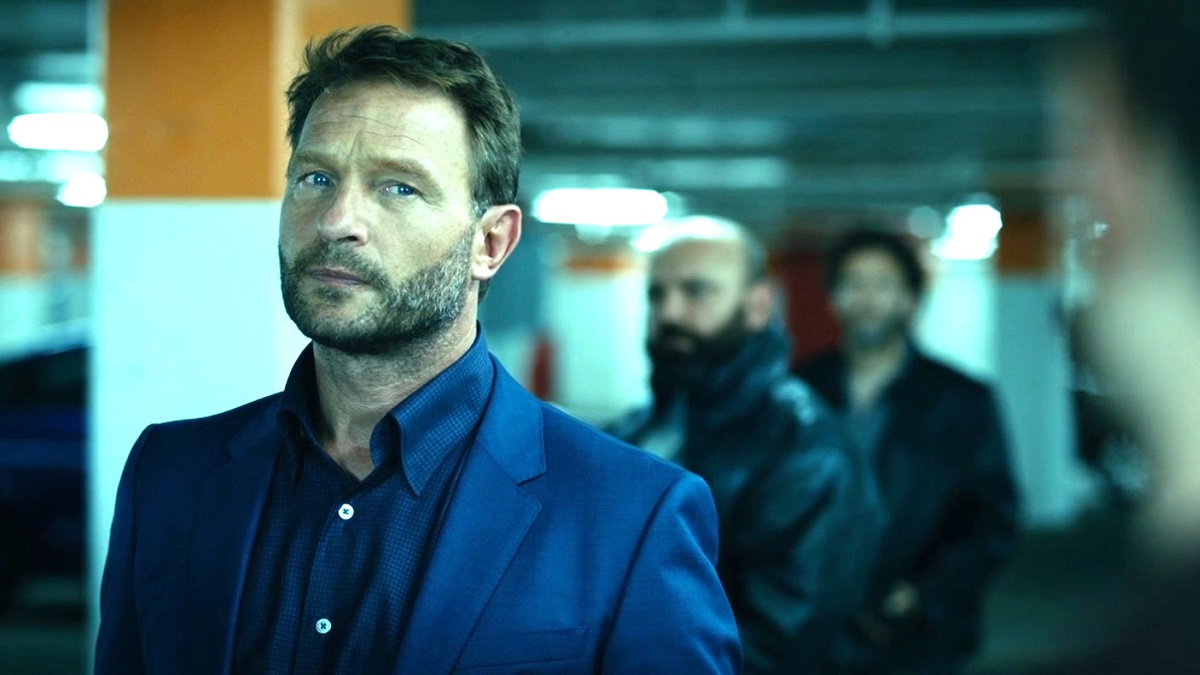 Dwayne Johnson tends to keep a close inner circle of regular collaborators, and while Central Intelligence didn’t end up getting a sequel, the smash hit action comedy did at least bring a new member of his posse into the ranks.

The 2016 box office success marked the actor and producer’s first team-up with director Rawson Marshall Thurber, and they’d go on to work together again on both Skyscraper and Red Notice, the latter of which has back-to-back successors in development after the opener became Netflix’s most-watched feature of all-time.

In late 2021, the filmmaker confirmed that Central Intelligence 2 had been in the works at one stage, but it was scrapped in favor of Johnson and diminutive co-star Kevin Hart favoring other creative avenues instead, which so far has yielded only Jumanji: The Next Level and the already-forgotten DC League of Super-Pets. The Rock heading up a $50 million blockbuster that netted $217 million from theaters is leaving a lot of money on the table, especially when the film has continued to prove so popular on-demand.

As per FlixPatrol, Central Intelligence has rocketed up the HBO Max charts to become the platform’s number one top-viewed title among subscribers in the United States, with the stacked ensemble cast also numbering Aaron Paul, Jason Bateman, and Kumail Nanjiani to lend support to the odd couple central duo.

Sure, we ended up with Red Notice and an extra Jumanji out of the bargain, but it’s clear there’s a lot of people who want to see the espionage adventure get dusted off and brought back for a sophomore outing, which seems as though it ain’t gonna happen.