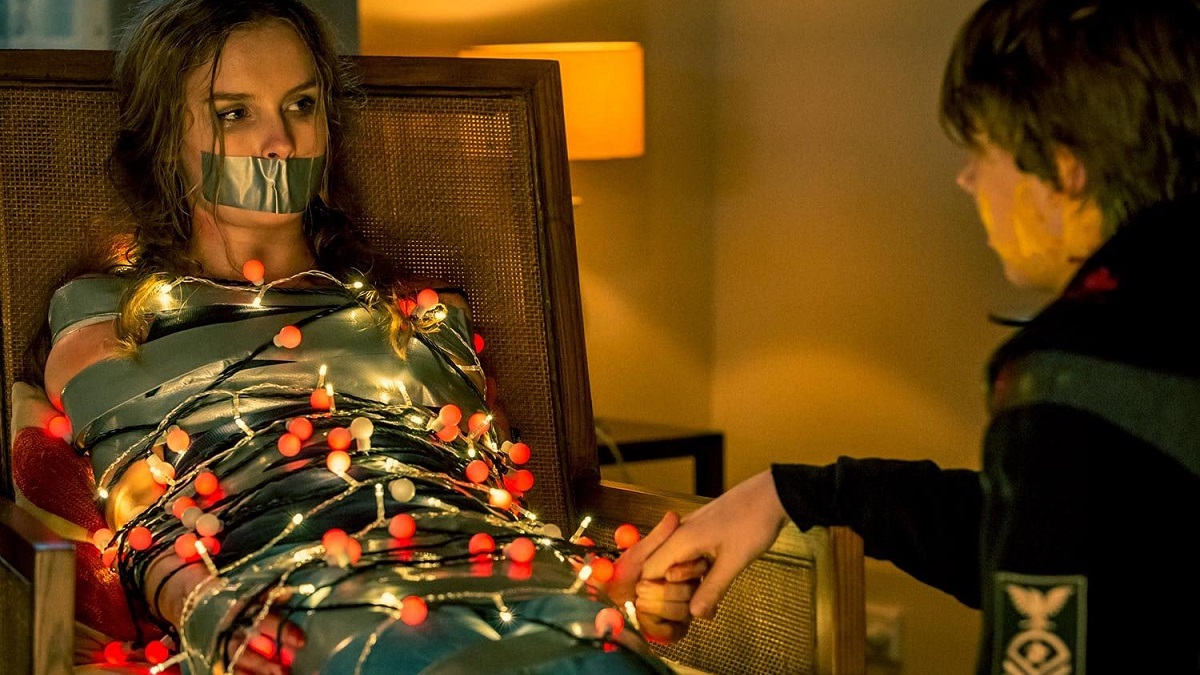 The instant cult classic arrived to very little fanfare in late 2017, with a very limited theatrical release yielding a mere $188,000 at the box office, even if word-of-mouth among genre aficionados was strong. Throw in a Certified Fresh score of Rotten Tomatoes that’s currently sitting at a hefty 89 percent, and it’s clear we’re talking about an under-the-radar gem, and not a lump of coal.

Better Watch Out takes a familiar setup from several disparate genres, and throws them into a melting pot of madness to deliver a gloriously unhinged yuletide treat that finds Olivia DeJonge’s Ashley traveling to suburbia to babysit a 12 year-old kid over the holidays, before things take a turn for the worse when a violent band of home intruders arrive on the scene.

Part slasher, part single-location actioner, and part home invasion thriller, fans have been demanding a sequel for years. In a most welcome turn of events, director and co-writer Peckover hinted that he’s got something in mind.

Is it too much to ask for Better Watch Out to get the sequel treatment? Plenty of worse films have gotten a cavalcade of continuations, but one of the most criminally overlooked festive treats of the last decade still sits as a one-and-done, which simply will not do.