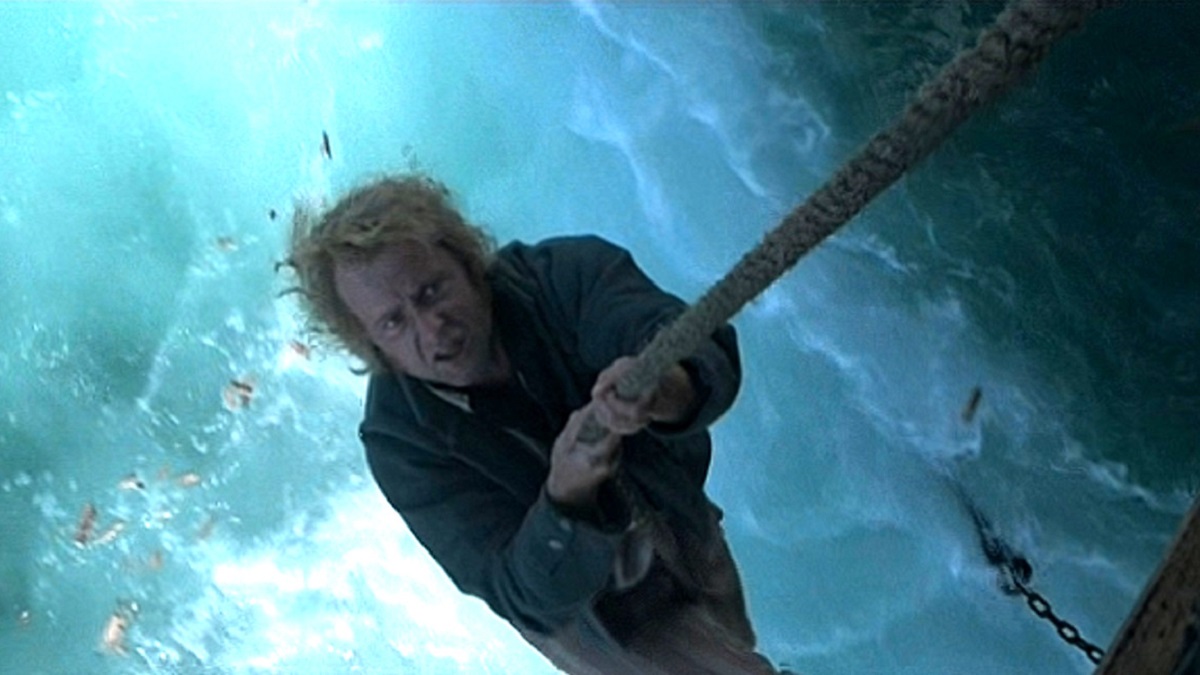 In the sort of coincidence that Hollywood tends to throw up on a regular basis, 2003 was the year of the acclaimed seafaring blockbuster.

On one hand, there was Gore Verbinski’s Pirates of the Caribbean: The Curse of the Black Pearl, Disney’s swashbuckling spectacular that hauled in $654 million at the box office, went down a storm with audiences, turned Johnny Depp’s Jack Sparrow into an instant icon, and went on to launch four sequels that grew gradually worse.

On the other, there was Peter Weir’s Master and Commander: The Far Side of the World. It wasn’t quite a global smash hit, bringing in just $210 million from theaters on a $150 million budget, but it did go on to land ten Academy Award nominations, including nods for Best Picture and Best Director.

Adapted from Patrick O’Brian’s Aubrey–Maturin series of novels, star Russell Crowe was desperate for a sequel, and he even tried to publicly drum up support on a number of occasions. As tends to be the case, though, a prequel was announced instead last summer, with author and screenwriter Patrick Ness penning the script.

Fans continue to rue the fact cinema’s other Captain Jack didn’t get a second adventure on the high seas, but Master and Commander has become a surprise smash hit on streaming. As per FlixPatrol, the historical action drama has become the number one most-watched title on Hulu overnight, bringing the nautical tale to a whole new audience.