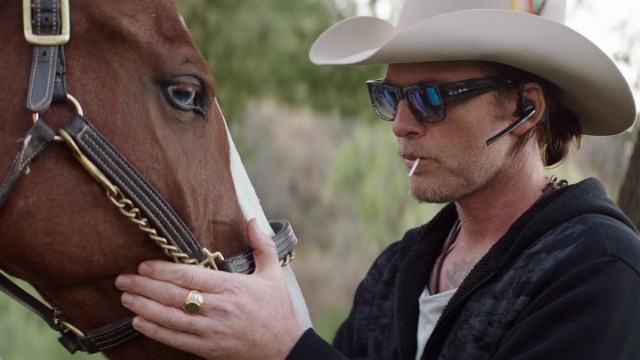 Rotten Tomatoes isn’t the be-all and end-all when it comes to weighing up the pros and cons of a movie, but it’s never a good look for any title to gain the unwanted distinction of a zero percent score. Unfortunately, that’s the fate that befell this year’s actioner 9 Bullets, which admittedly hasn’t dented its prospects on streaming.

As per FlixPatrol, the tale of Lena Headey tooling up and going on the run after rescuing her young neighbor from the clutches of the criminal underworld has scored several Top 10 finishes on the iTunes charts around the world, despite possessing a storyline that’s convoluted to the point of nonsensical.

Did we mention that the young neighbor is also a witness to the murder of his parents that could implicate the bad guys? Or that the crime boss chasing the unlikely duo also happens to be a former flame of Headey’s Gypsy? Or that she was also a longtime burlesque dancer who became an author to try and gain a second shot at life?

Headey deserves a shot at becoming an action hero, because she’s clearly more than capable, but it ain’t gonna happen in movies like 9 Bullets. Sam Worthington played the lead role in the highest-grossing film in the history of cinema if you’ll recall, but here he is, sleepwalking his way through another formulaic VOD adventure.

It’s all very strange and a touch saddening, then, but failing to secure a single positive response from any critics to have subjected themselves to 9 Bullets doesn’t seem to have put many people off.