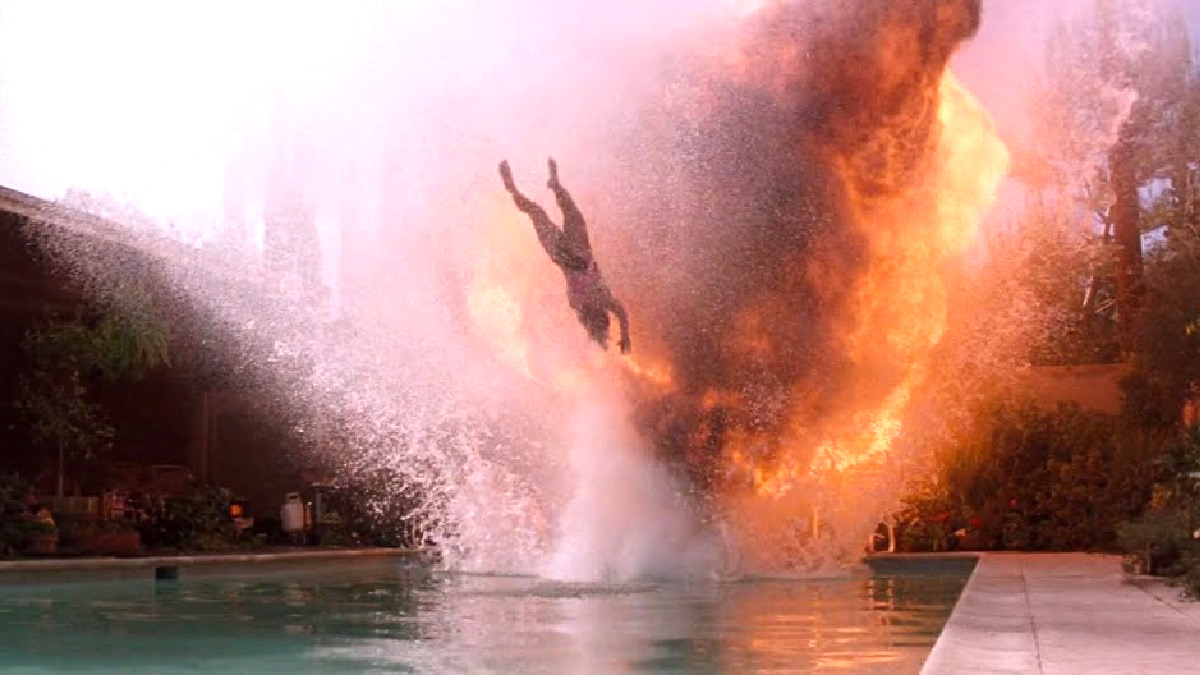 The DNA of the buddy cop action comedy can be traced as far back as 1982’s 48 Hrs. with Eddie Murphy and Nick Nolte, but it was the arrival of Lethal Weapon five years later that set the template the subgenre largely still works to over 35 years later.

Mel Gibson and Danny Glover’s first outing as bickering detectives Martin Riggs and Roger Murtaugh is without a doubt one of the most important and influential cinematic shoot ’em ups there’s ever going to be, but there’s a strong case to be made that the sequel is even better.

Hitting their stride and now fully settled into their characters, Lethal Weapon 2 finds the dynamic duo getting involved in some political intrigue when a cabal of South African diplomats become the prime targets of an ongoing investigation, and anyone that’s seen the film and hasn’t screamed “DIPLOMATIC IMMUNITY!!!” at the top of their lungs at least once should hang their head in shame.

Lethal Weapon 2 earned almost twice as much at the box office as its predecessor, and holds a franchise-high Rotten Tomatoes score into the bargain, while it’s gone ahead and gunned down the competition on streaming to become one of the most-watched movies on the iTunes global rankings this week, per FlixPatrol.

Not to discredit the third and fourth chapters in the legendary series, but the debate over which Lethal Weapon is best always (and entirely deservedly) boils down to the first or second film. For upping the ante and deftly increasing both the action and comedy in equal measure, it’s easy to see why so many folks lean towards the latter.