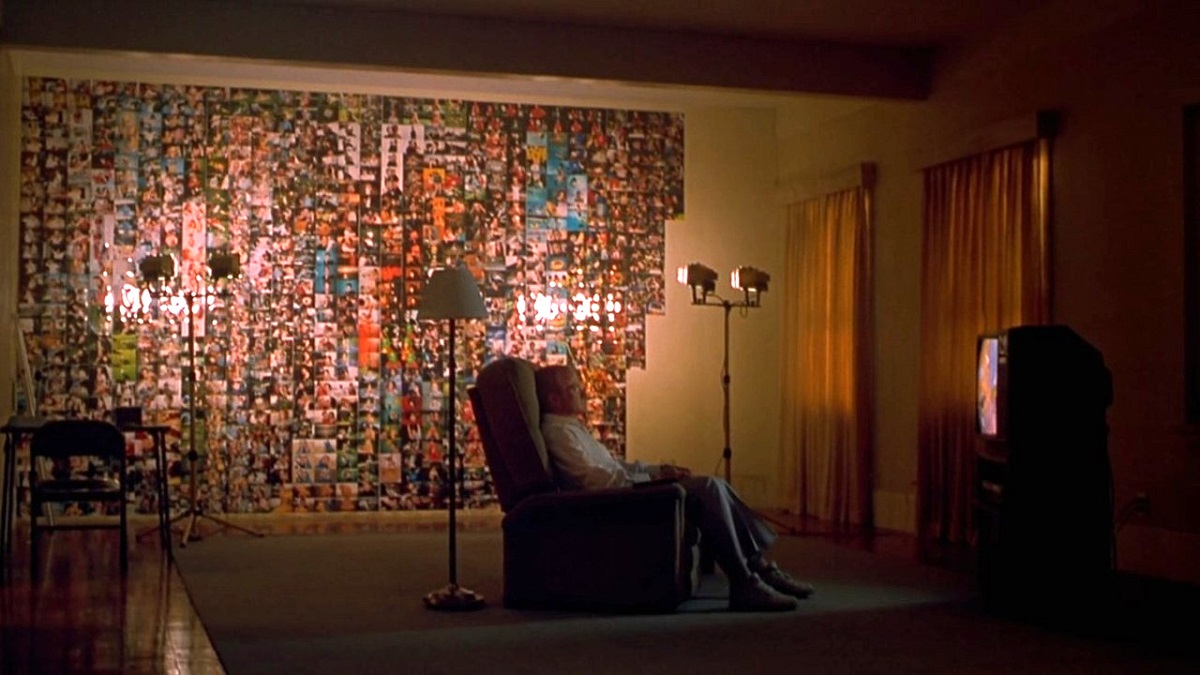 Robin Williams was a force of nature in more ways than one, but his comedic genius and whirlwind energy often overshadowed the fact that he was also one of the most talented dramatic performers of his generation. Sure, he won an Academy Award for Good Will Hunting among four nominations in total, but you could make the argument that One Hour Photo marked his best-ever performance.

Mark Romanek’s chilling psychological thriller saw the legendary funnyman cast supremely against type as Sy Parrish, a loner who runs a small developing lab. Unbeknownst to the Yorkin family, the happy-go-lucky man responsible for their lifetime of photographic memories has become increasingly obsessed with the clan, with an extramarital affair on the husband’s part tipping him over the edge.

One Hour Photo was a mild box office success and a reasonably acclaimed lo-fi genre film, but it never truly gained the attention that it deserved the first time around. Of course, Redditors know an unsung gem when they see one, and a thread remarking on the nerve-shredding and anxiety-inducing nightmare over 20 years after its initial release has put it back under the spotlight.

As you’d expect, nobody has a bad word to say about One Hour Photo, and the consensus running through the comments and replies agrees with the sentiment that Williams was so good at being funny, it was taken for granted that he could play virtually any type of role under the sun and knock it so far out of the park it was in danger of breaching the stratosphere.