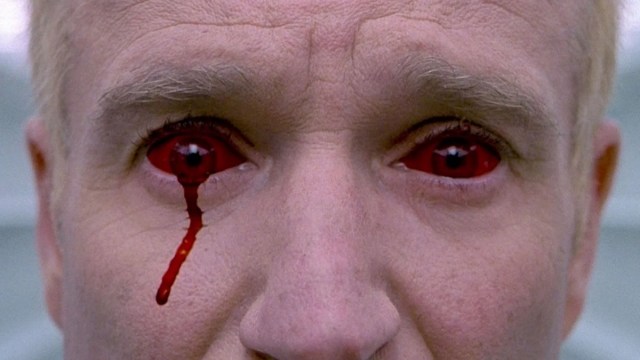 Even though he won an Academy Award from four nominations, and scooped two Golden Globes for his dramatic work (out of six victories in total), Robin Williams arguably didn’t get enough credit for his phenomenal range as an actor. The comedy legend was best known for his improv-heavy stylings, but he always had a knockout performance of a different kind in his locker, with 2002’s One Hour Photo possibly his single most underrated and unsung turn.

Mark Romanek’s psychological thriller was a decent-sized box office hit after bringing in $52 million on a $12 million budget, and it’s long since been Certified Fresh on Rotten Tomatoes with an 81 percent critical score, but the unnerving tale of one man’s unrelenting obsession doesn’t tend to get the retroactive praise it deserves when dipping into Williams’ back catalogue.

To be fair, that’s changed over the weekend on streaming, with FlixPatrol revealing One Hour Photo as having cracked the iTunes global most-watched list, turning a new generation of fans onto the film in the process. Playing firmly against type, Williams’ Sy Parrish operates the titular developing lab, but he’s also developed a dangerous secret of his own after spending years living vicariously through the Yorkin family.

Once he uncovers evidence of the husband’s infidelity, Sy takes matters into his own hands as he teeters closer and closer to the brink of a fully-fledged explosion. One Hour Photo is as gripping as it is haunting, with Williams burrowing under the skin with creepy precision as a troubled figure who still generates plenty of sympathy, which is no easy task to accomplish.