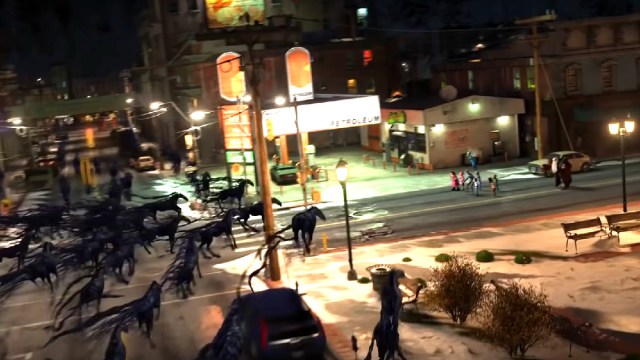 If you were called upon to name a 2012 big budget blockbuster that featured a recognizable cast of stars inhabiting a myriad of iconic roles partnering up to do battle against a pale-skinned threat with designs on taking over the universe, then we’d feel pretty confident Rise of the Guardians wouldn’t be the first title on your lips.

While that’s to be expected given that the Marvel Cinematic Universe had assembled the Avengers for the very first time only a few months prior to the animated movie’s November release, the festive favorite has gone on to become a staple of the annual viewing calendar in spite of its box office performance effectively ruining the chance of sequels.

As per FlixPatrol, Rise of the Guardians has been creeping back up the streaming ranks right on cuee, where it can currently be found as the fifth-top feature on ad-supported platform review. A $306 million haul from theaters on a $145 million budget was far from all-conquering, but evidently not good enough to warrant a franchise, despite an enthusiastic response from critics and crowds.

It’s a neat concept, and a fun-filled Christmastime adventure for the family, even if Rise of the Guardians wound up as a one-and-done effort.