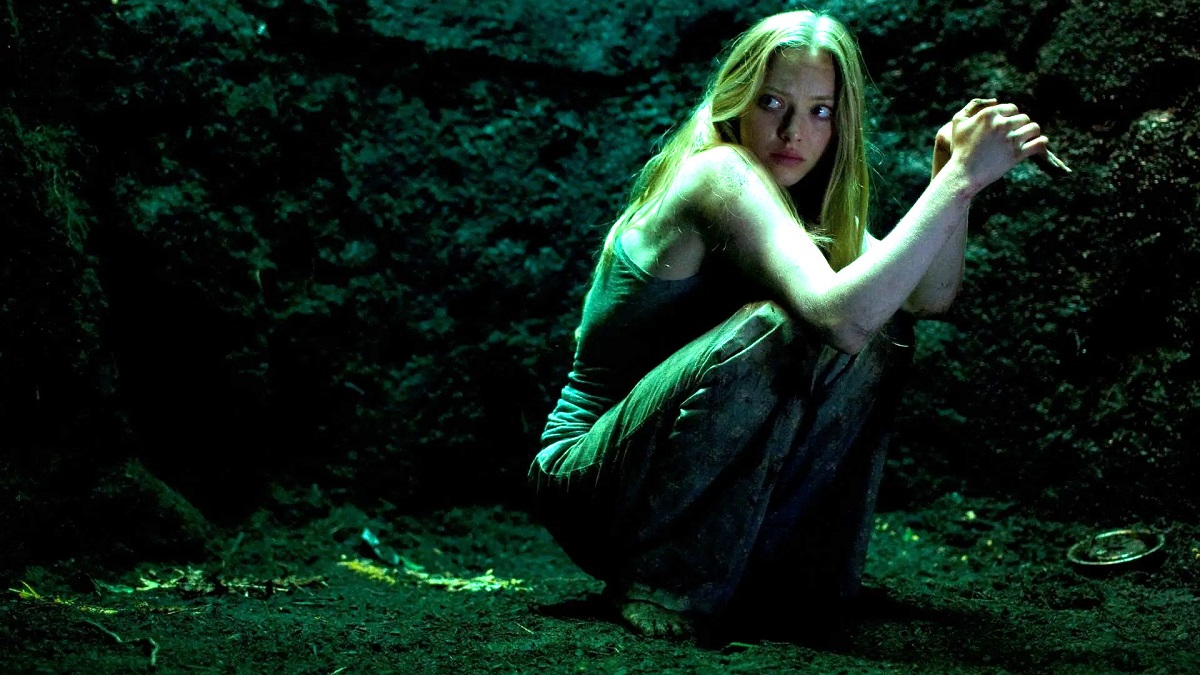 Serial killers have become an increasing obsession over the last few years, thanks largely to true crime podcasts, documentary features, and TV shows that have swamped the streaming sphere, while even fictional spins like Ryan Murphy’s Dahmer have pulled in astronomical viewing figures. Maybe if the craze was so prevalent a decade ago, Gone wouldn’t have bombed.

Then again, maybe it would have seeing as the warning signs were there before the film had even released, after Lionsgate refused to screen it in advance for critics. That’s never a good sign, and to the surprise of absolutely nobody in the end, the twisted tale of vengeance wound up with a disastrous Rotten Tomatoes score of only 12 percent.

That’s despicable for a high concept thriller that finds Amanda Seyfried attempting to put the pieces of her life back together after surviving a kidnap attempt, only to return home one day and find her sister has vanished without a trace. Not only that, but she’s instantly and utterly adamant that the same person is responsible.

Along for the ride as Seyfried’s Jill tries to overcome and defeat the sins of her past on multiple fronts are Wes Bentley, Sebastian Stan, Jennifer Carpenter, and many more recognizable names and faces besides, which may have been responsible for why such a turgid nail-biter that couldn’t even cobble together $20 million at the box office has suddenly become a streaming smash hit.

Per FlixPatrol, Gone has come back on the Starz worldwide watch-list, and while there are certainly worse examples of cinematic stalking and near-death danger available on-demand, there are also a massive number that are significantly better and much more worthy of your time.