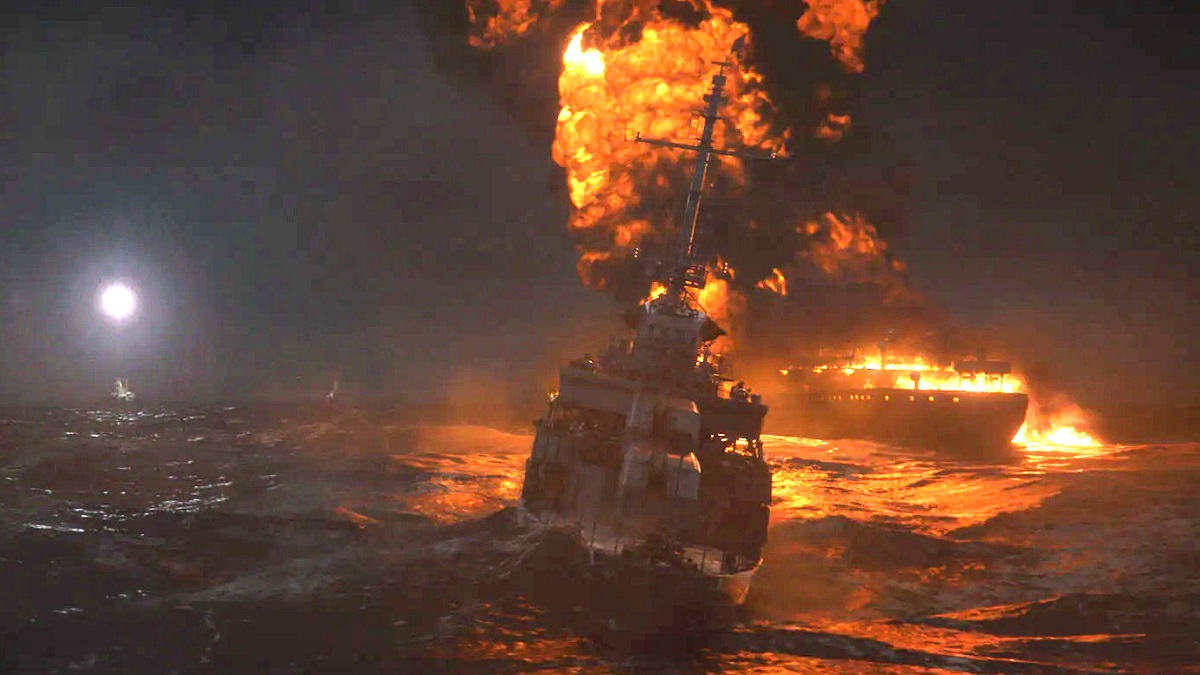 Everyone loves Tom Hanks, with the actor fully earning and entirely deserving of his reputation as America’s Dad. The two-time Academy Award winner loves the theatrical experience every bit as much as his fans love his work, so it’s understandable that he was pissed about Greyhound skipping the big screen and getting sent straight to streaming.

It stung Hanks that little bit more because of his level of involvement in the project, which saw him play the leading role, produce through his Playtone banner, and find himself credited as the sole screenwriter on a feature film for the first time since 1996 comedy That Thing You Do!, in what was only his third screenplay ever – and first in more than a decade since he co-wrote Larry Crowne with Nia Vardolos.

One positive is that Greyhound was showered in critical acclaim and enthusiastic audiences reactions, with the reliable legend once more delivering the goods in the lead role. The World War II naval drama also scored what was Apple TV’s most-watched movie premiere ever at the time, and it proved so popular that a surprise sequel was placed into development earlier this year.

The downside is that debuting on a fledgling streaming service in the summer of 2020 was the second-worst option for any film besides a wide theatrical release, leaving Greyhound to slip away from the memory sooner than anyone would have liked, especially Hanks.

However, it has been making a comeback over the weekend, with FlixPatrol revealing the stirring tale of a convoy being led across the Atlantic during the height of the war having made its way back onto the Apple most-watched list.