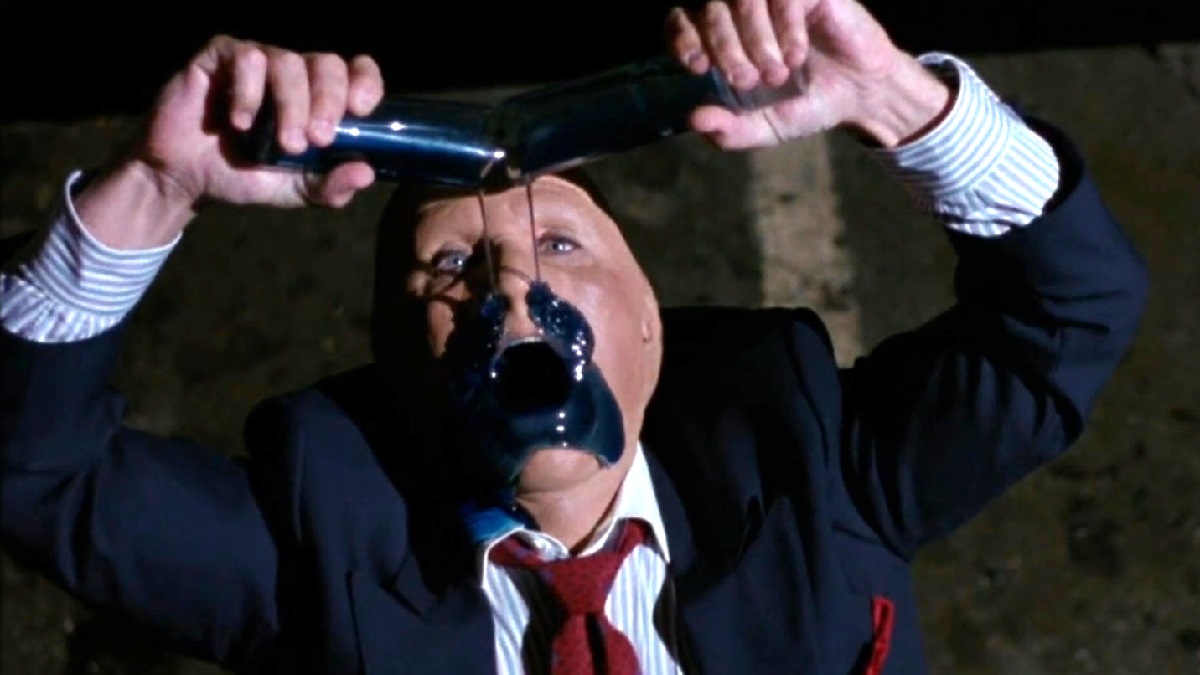 Jeff Nichols has earned a reputation for crafting stellar character-driven dramas that generally tend to win strong reviews from critics, so the prospect of seeing him dive into the big budget sandbox to remake Alien Nation has always been a tantalizing prospect.

After all, the property has a large cult following it developed diligently over the years, with the franchise ultimately going on to launch five made-for-TV features, a short-lived episodic series, a litany of novels, and a comic book run, while the concept itself is rife with sociopolitical subtext that can tackle real-world issues under the banner of an ambitious sci-fi story.

The filmmaker was announced to be writing and directing an Alien Nation reboot way back in September 2016, but the trail eventually went cold. However, it was announced for a second time in January of 2021, this time as a 10-episode series. Once again, though, any further news failed to materialize, but a new report claims that it could actually be happening this time.

Per World of Reel, Nichols is purportedly gearing up to shoot what he once described as a “$100 million buddy film set in Arkansas” towards the end of this year, and his dance card did open up after he dropped out of the third Quiet Place film. The basic gist of Alien Nation finds humans and extraterrestrials living together in disharmony, with the meat of the narrative taking the form of a classic odd couple action comedy.

Nichols deserves his shot at the big time, especially on a project he’s been sticking with for close to a decade, so let’s hope this isn’t the latest false dawn.