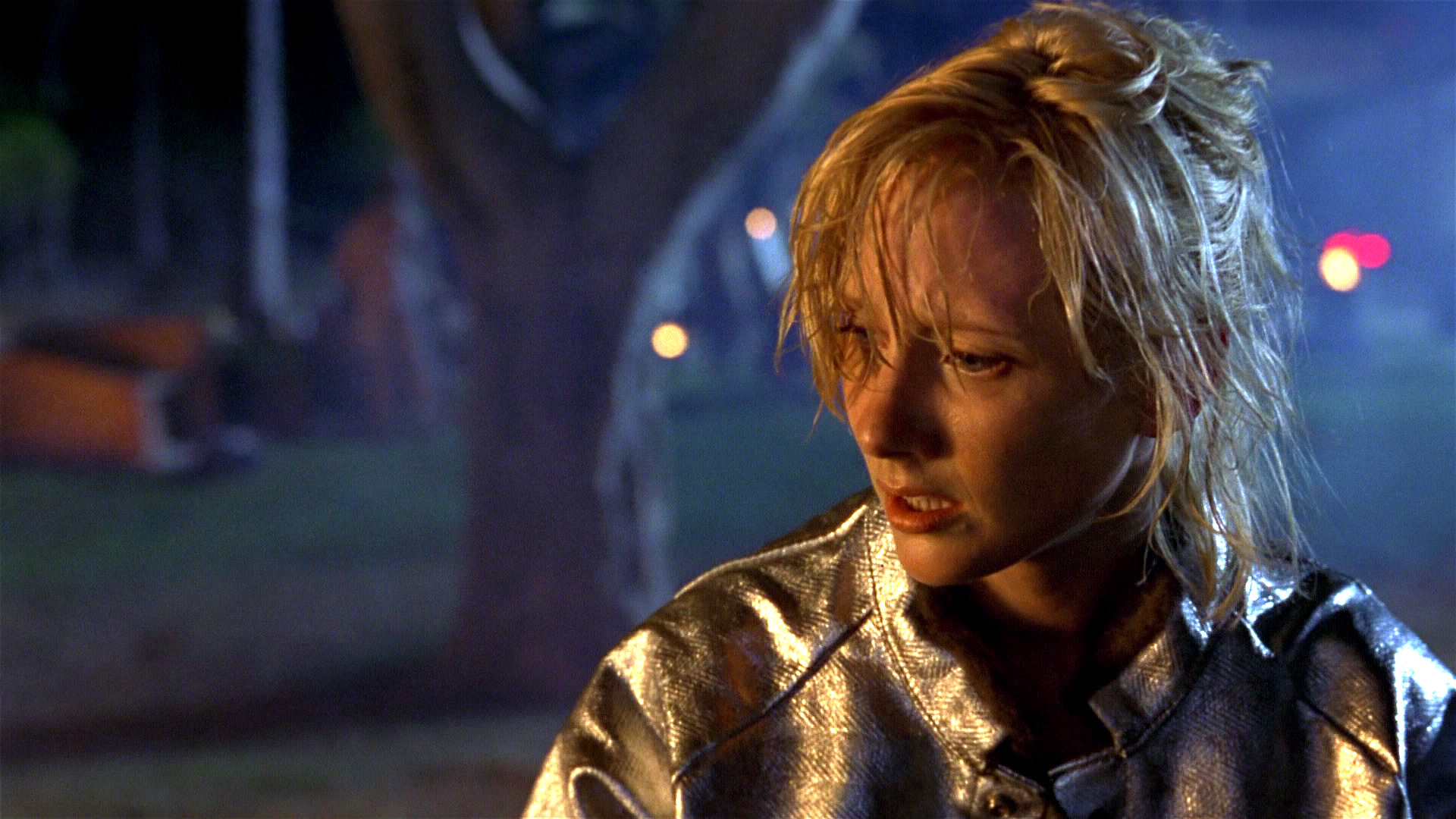 Twin films are a regular occurrence in Hollywood, but we bizarrely ended up with four big budget disaster epics within the space of twelve months over two decades ago, even though there were only two concepts to show for it.

The former made more money at the box office but cost more to produce, while the latter fared better with critics, although they were both commercial disappointments at the end of the day. Unlikely action hero Tommy Lee Jones headlines Volcano as Mike Roark, who cuts short his vacation to deal with the impending volcanic destruction.

Cue many explosions, much liquid hot magma, and an increasingly thick ash cloud as the city of Los Angeles threatens to be burned, melted, and blown up into nothingness. Is Volcano one of the best disaster movies ever made? Absolutely not. Does it provide a brief 104 minutes of silly fun? Yes it does.

Watching the curmudgeonly Jones try and save the day without even considering cracking a smile is always a delight, and the effects still hold up pretty well when viewed through a modern lens. In fact, Volcano has erupted on streaming this week, with FlixPatrol naming it as one of the most-watched titles on iTunes, giving it a most unexpected resurgence.