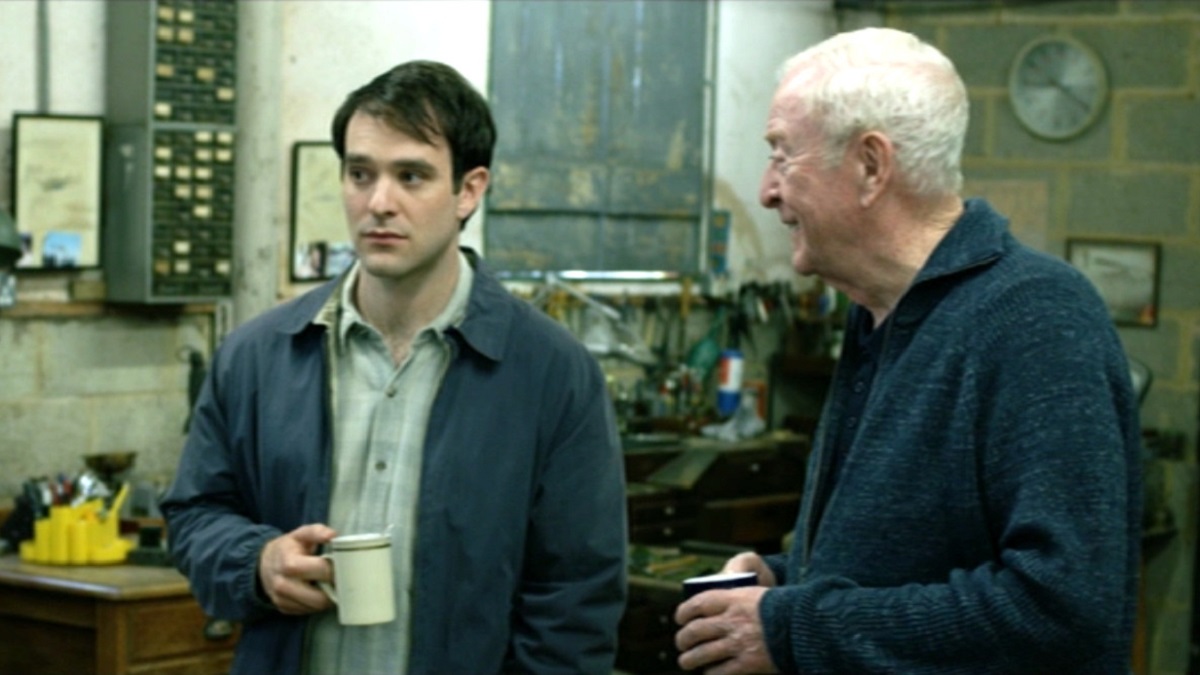 It might not have been proven by science, but it’s a pretty well-known fact that everyone loves a good heist movie. Get a cast of recognizable faces, have them orchestrate an impossible robbery, throw in plenty of snappy one-liners in between the various planning and execution montages, and there’s almost always a fun time to be had if it’s done right.

However, despite boasting a stacked cast of talented stars and a premise brimming with potential that was inspired by true events, 2018’s caper King of Thieves was way less than the sum of its parts. And yet, the lo-fi British thriller has managed to become one of the ten most-watched titles on Netflix in the United States, as per FlixPatrol.

A 33% Rotten Tomatoes score and a 26% user rating evidently hasn’t dissuaded Stateside subscribers from seeking to find out what happens when Michael Caine, Jim Broadbent, Tom Courtenay, and Michael Gambon (the youngest of whom was born in 1949) decide to dedicate themselves to an expensive job in London’s lucrative jewellery district.

Of course, things hardly go to plan as age and self-preservation become increasing factors that threaten to put everything at risk, but it would be nice if director James Marsh had opted to make things at least halfway exciting along the way.

Charlie Cox, Ray Winstone, and Paul Whitehouse lend additional support, but aside from some winning banter between the quartet of legendary veterans, King of Thieves is hardly going to be remembered as one of the genre’s finest efforts.