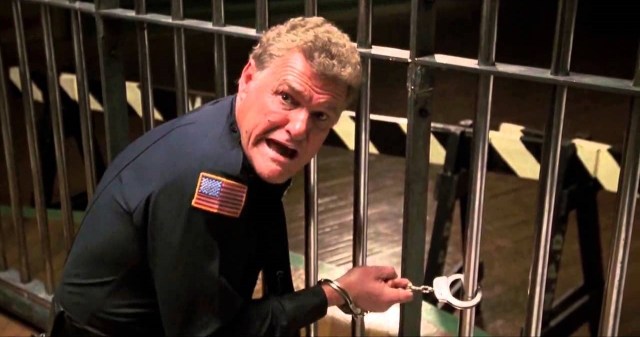 Even though Michael Mann’s Manhunter was the world’s first introduction to a certain cannibalistic literary figure in live-action, it was Jonathan Demme’s all-conquering The Silence of the Lambs that turned Hannibal Lecter into a global icon.

It became only the third (and so far last) feature to win the “Big Five” at the Academy Awards after scooping Best Picture, Best Director, Best Actor, Best Actress, and Best Adapted Screenplay, and has since been embedded into the fabric of popular culture for a myriad of reasons ranging from the characters and performances, to lines of dialogue and specific moments.

One drawback is that the success of The Silence of the Lambs led to a hugely inconsistent slew of adaptations that followed, the finest of which is almost inarguably Bryan Fuller’s three-season modern classic Hannibal. Anthony Hopkins reprised his signature role for a sequel of the same name and prequel Red Dragon, with the late Gaspard Ulliel taking over for another prequel titled Hannibal Rising.

Rights issues meant TV sequel series Clarice couldn’t even mention the good doctor by name, so there wasn’t much surprise when it was canned after a single season. We’re still waiting to find out if those Hannibal season 4 campaigns will bear any fruit, but until then, streaming subscribers are returning to The Silence of the Lambs in their numbers.

As per FlixPatrol, the all-timer of a psychological horror has sunk its teeth into a place on the platform’s most-watched chart, where it would go down well with some fava beans and a nice Chianti.