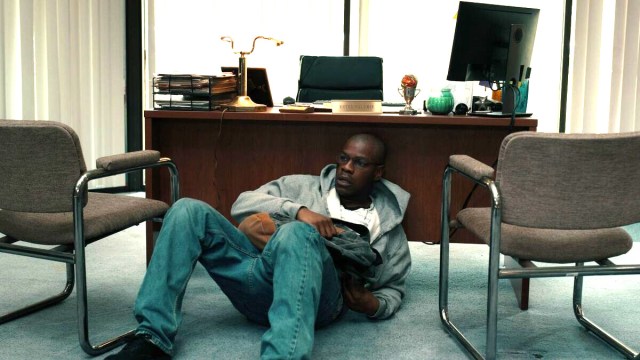 Hard-hitting dramas based on or inspired by true-life events can often be a difficult watch, but at the end of the day cinema is supposed to entertain. It’s a curious juxtaposition, then, but one that this year’s Breaking pulled off with aplomb, thanks largely to another phenomenal performance from John Boyega in the lead role.

The actor headlines co-writer and director Abi Damaris Corbin’s feature as Brian Brown-Easley, a Marine Corps veteran who finds himself enduring some serious financial hardship. The former soldier believes he’s owed money from the Veterans Administration, but after repeatedly getting nowhere in his attempts to secure remuneration, he instead decides to instigate a hostage situation inside a bank, threatening to blow the building if his demands aren’t met.

Breaking deals with a lot of real-world issues that have been at the forefront of the sociopolitical discourse for a long time now, but critics nonetheless praised the movie for balancing hard-hitting subtext with the broader tropes of the contained thriller, allowing for emotion and excitement in equal measure.

Certified Fresh on Rotten Tomatoes with an 82 percent score, and held in the same high levels of esteem by audiences based on the 84 percent user rating, Breaking has parlayed that acclaim into on-demand success by staking out a spot on the streaming charts this week.

Per FlixParol, the pulse-pounding and heart-racing roller coaster ride has entered the iTunes Top 10 in the United States, ensuring that it continues to find an audience on two fronts, having only released theatrically on August 26.