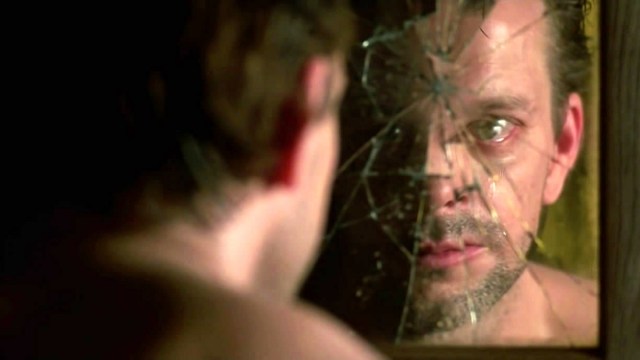 History has been littered with movies that didn’t deserve to bomb at the box office, and only got their due long after the dust had settled on the project in question’s initially dismal theatrical run. Based on how influential and inspirational Angel Heart has proven to be in the 35 years since it arrived, it’s mind-blowing to think that audiences simply didn’t care about it at all.

The hybrid of investigative thriller, psychological drama, and supernatural horror couldn’t even recoup its $18 million budget, but swiftly found long-lasting life as an undisputed cult favorite. Not only that, but no less an authority than Christopher Nolan has praised the craft and technique utilized by director Alan Parker, admitting it had a huge impact on how he approached his own filmography.

These days, Angel Heart is regarded as one of the most unsung and unfairly underrated horror movies of the modern era, but it has been mounting an impressive comeback on-demand. As per FlixPatrol, the atmospheric and unsettling descent into the mouth of madness can be found as the third most-watched feature on iTunes among customers in both the United Kingdom and Ireland, having reappeared out of nowhere on the platform’s global rankings.

Mickey Rourke’s private detective finds himself getting in way too deep when Robert De Niro’s mysterious Louis Cyphre hires him to track down and locate a missing singer. Everyone seems to think that crooner Johnny Favorite is dead, but it isn’t long until the trail turns from stone cold to hellishly hot, with black magic and shadowy strains of subterfuge making their presence known.

Surreal and spooky in equal measure, Angel Heart doesn’t deserve to be slept on any longer.