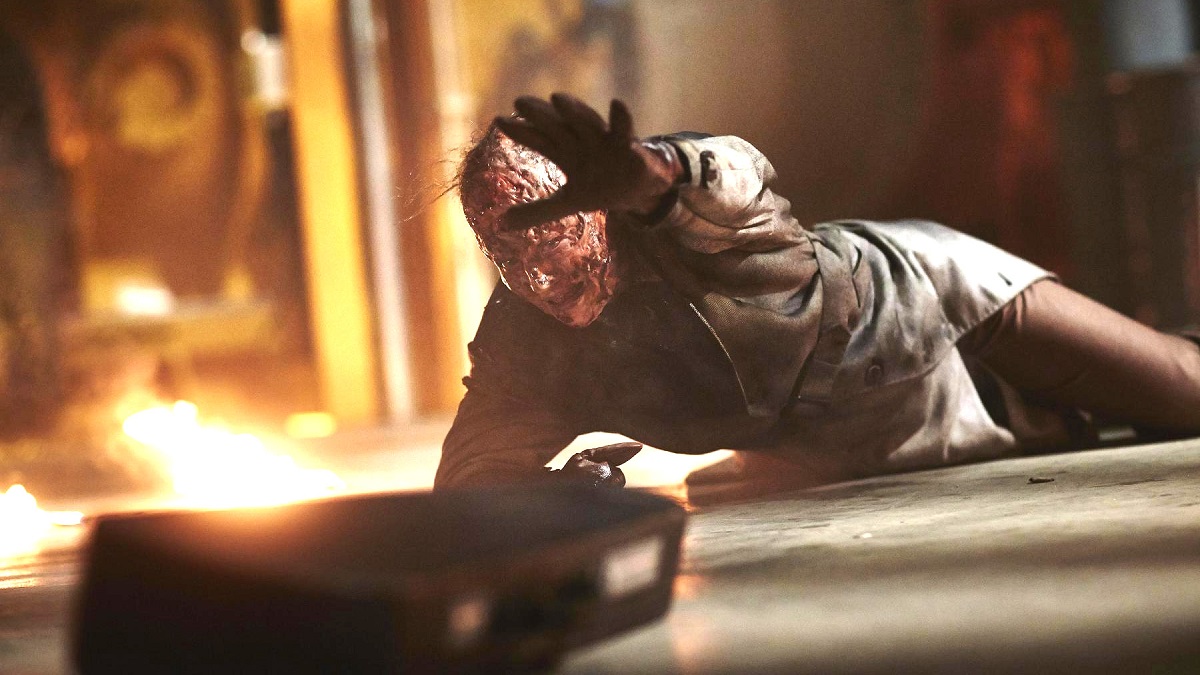 Having won over plenty of fans with their unique vampire thriller Daybreakers, which took the familiar tropes of the bloodsucking subgenre and gave them an inventive coat of paint, The Spierig Brothers set out to do much the same for time traveling sci-fi in their next feature Predestination.

As a general rule of thumb, establishing and explaining a brand new set of temporal rules and sticking to them throughout has proven a tough nut to crack for many filmmakers, but the mind-melting original’s Certified Fresh Rotten Tomatoes score of 84 percent, coupled with a healthy user rating of 75 percent from over 10,000 votes, indicates they hit a serious home run.

Ethan Hawke stars as temporal cop Agent Doe, who gets sent back and forth through time to prevent the atrocities poised to be committed by the notorious Fizzle Bomber, who always manages to stay one step ahead regardless of which point in time they decide to commit their latest act of terrorism.

Going too far into the plot beyond that constitutes heavy spoilers given the twists and turns that drop like bombs during the third act, but a recent Reddit thread has been finding Predestination supporters out in full force to praise what’s got to be deemed as one of the most criminally underrated and utterly engaging sci-fi stories of the last decade.

The movie barely recouped its $5 million budget at the box office, and while cult classic status and an enduring reputation as an existential mindf*ck isn’t a bad consolation prize, the Spierigs following it up with by-the-numbers slasher sequel Jigsaw and the multiple Razzie nominee Winchester has us wishing they’d dive back into the future for more superior sci-fi.