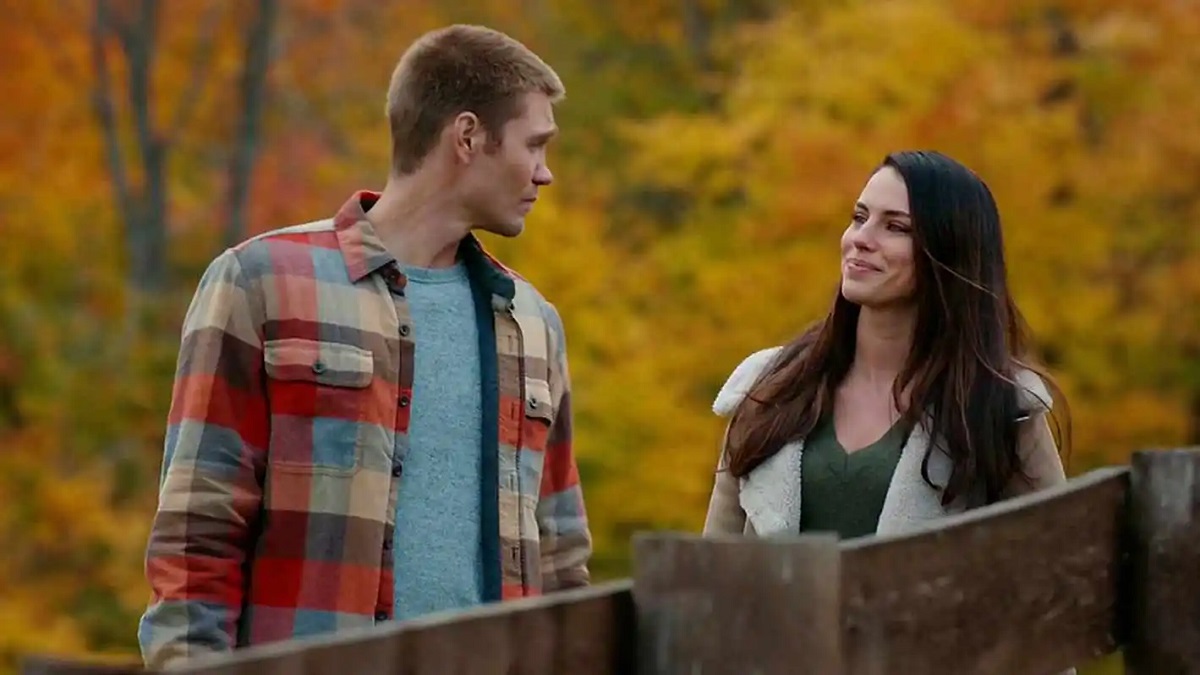 When you think of iconic acting duos that starred in multiple films together, your mind may conjure images of Richard Pryor and Gene Wilder, Ben Stiller and Owen Wilson, Paul Newman and Robert Redford, Katherine Hepburn and Spencer Tracy, or Simon Pegg and Nick Frost to name but a few, but more than likely not Colors of Love duo Chad Michael Murray and Jessica Lowndes.

As well as co-starring in the insipid romance, the former teen heartthrob and the Canadian singer-turned-actress have become Lifetime’s go-to pairing for frothy and frivolous festive fare, having lent their talents to Too Close for Christmas and Angel Falls Christmas in quick succession. That’s three features together in little over a year, but it’s Colors of Love that’s inexplicably become a Netflix sensation.

Per FlixPatrol, the cliche-riddled tale of love, loss, and embracing destiny that runs through every single established bullet point the genre has to offer somehow exploded in popularity overnight to rise by a jaw-dropping 91 paces on the streaming service’s global viewership charts.

As things stand, it’s currently the fifth most-watched title on the platform around the world, having entered the Top 10 in 21 countries. We’re not sure why, but we’re not here to judge either, so we can only infer that subscribers have gotten tired of whodunnits, thrillers, and action blockbusters, with by-the-numbers romantic dramas the next port of call.

The Murray/Lowndes duo might be onto something here, even if their recurring collaborations are targeted towards a highly specific demographic, and nobody else.