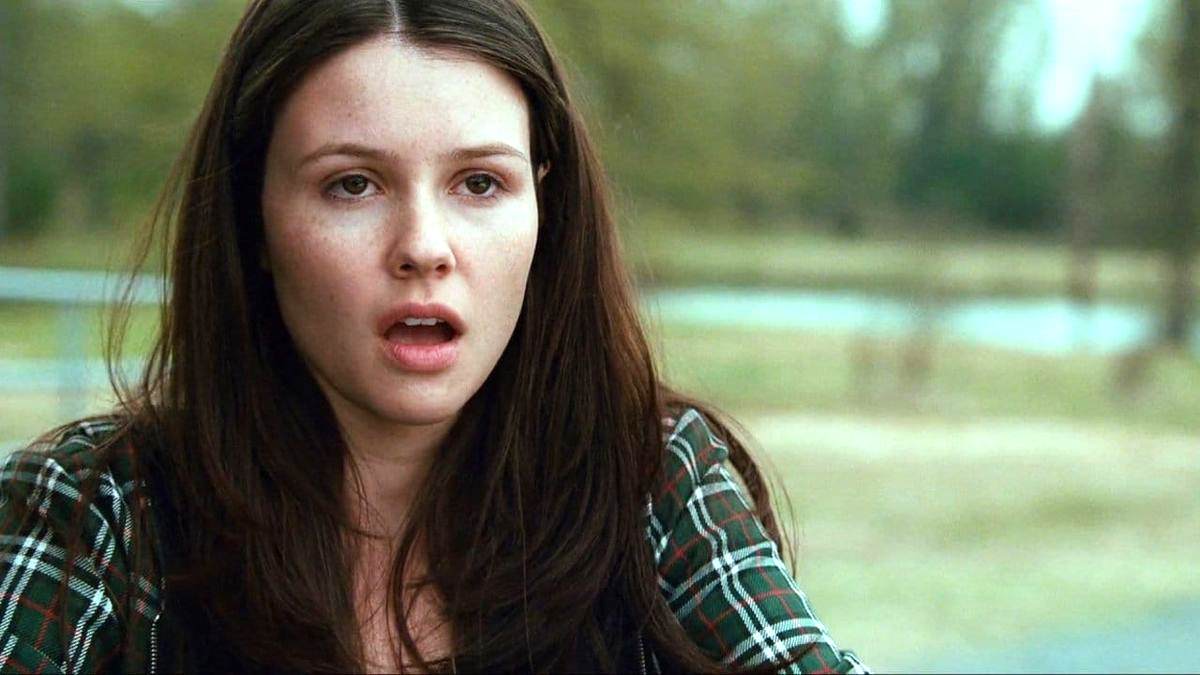 The mere mention of the names Jason Friedberg and Aaron Seltzer is more than enough to strike fear into the hearts of movie fans everywhere, with the duo going out of their way to actively deliver as many egregious affronts to comedy as possible. Clearly, HBO Max subscribers haven’t learned their lesson, looking at how the duo’s Vampires Suck is performing.

As per FlixPatrol, the lazy riff on the popularity of The Twilight Saga, Buffy the Vampire Slayer, True Blood, and any other bloodsucking property in general currently ranks as one of the top titles on the platform, having nabbed a Top 10 position in 20 countries spread out across the world.

Somewhow, Vampires Suck managed to recoup its $20 million budget four times over at the box office, in spite of brutal reviews that saw it panned all the way down to a diabolical 4 percent score on Rotten Tomatoes. Incredibly, that still makes it one of Friedberg and Seltzer’s best-rated efforts on the aggregation site, with Epic Movie, Meet the Spartans, Disaster Movie, The Starving Games, and Superfast! all scoring between zero and 2 percent.

It’s been seven years since the pair last helmed a feature film, a true blessing for the industry if ever there was one. Somebody at boardroom level may have finally cottoned on to the fact there abhorrent attempts at parody and pop culture references had long since passed their sell-by date, even if the evidence is clear that they couldn’t cobble a semi-decent film together if they tried, having wasted no less than eight attempts to do so.