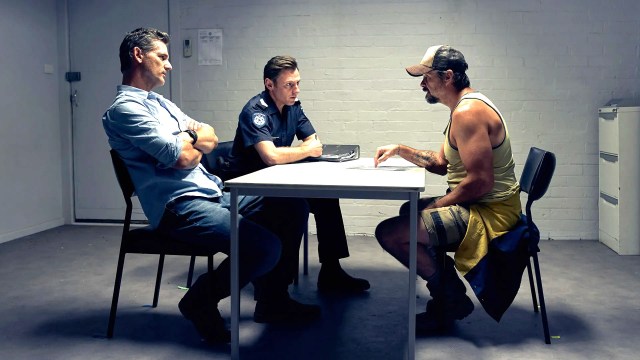 When is a hidden gem no longer a hidden gem, and instead a popular under-the-radar hit? In the case of last year’s lo-fi Australian mystery thriller The Dry, we’d say that cracking the Top 10 most-watched list on a second major streaming service would do the trick when it comes to underlining the film’s credentials.

Almost a year on from becoming a surprise success on Hulu, co-writer and director Robert Connolly’s slow-burner has pulled off a feat that’s even more remarkable. As per FlixPatrol, The Dry has leaped by a jaw-dropping 86 places overnight on Prime Video’s worldwide rankings, and now sits pretty as as one of the most popular features in 22 countries in total, where it’s even managed to snag the top spot in five of them.

Eric Bana stars as a federal agent who heads back to his sleepy hometown for the funeral of a childhood friend, with the occasion made all the more unhappy by the recently deceased allegedly murdering their own wife and son before taking their own life. Is it quite as straightforward as that? If you’ve seen a mystery film before, then the chances are high you already know the answer.

A 91 percent Rotten Tomatoes score and an 89 user rating should be more than enough to let you know that The Dry is a substantial cut above the formulaic genre fare that swamps virtually every A-grade streamer, with Bana additionally reminding everyone just how great of a dramatic talent he’s capable of being when given the right material to sink his grizzled teeth into.