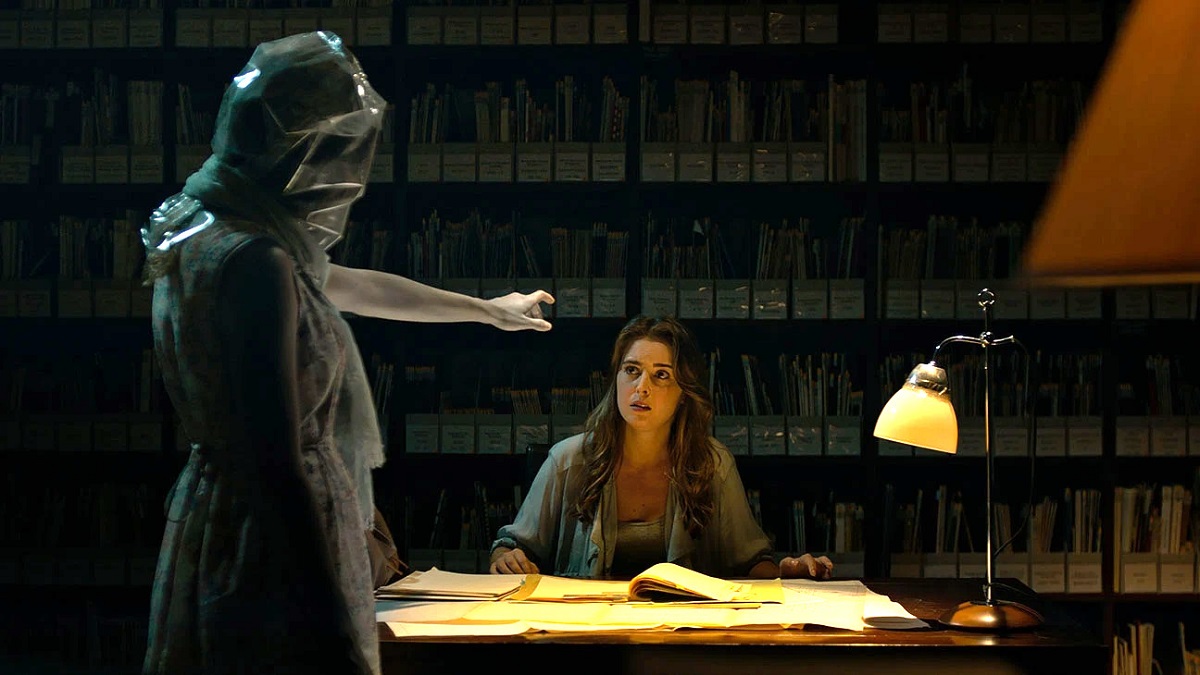 There’s no denying that 2022 was one of the best years the horror genre had experienced for a long time, and that rich vein of form looks set to continue into the new year. M3GAN has already been tearing it up at the box office and secured instant cult classic status, but The Offering has made a quieter play for success on-demand.

Per FlixPatrol, the intensely unsettling and disconcertingly atmospheric supernatural chiller has instantly become one of the 10 most-watched features among iTunes subscribers in the United States since being made available to stream, and it’s well worth checking out for anyone with even a passing interest in things that go bump in the night.

Rooted in religious under and overtones, The Offering finds the son of a Hasidic funeral director returning to his home town with his pregnant wife in tow, in an attempt to repair the fractured relationship that’s driven him further and further apart from his father. As tends to be the case in horror, though, there’s a mysterious and terrifying evil dwelling with a corpse that has eyes on the couple’s unborn child.

As well as being showered in critical acclaim to the tune of a 90 percent Rotten Tomatoes score, an 83 percent user rating highlights that gorehounds are just as impressed with The Offering as reviewers. A hard-hitting family drama with a terrifying twist, director Oliver Park is well on his way to being established as the latest in the never-ending production line of wunderkinds to have mastered the art of creating haunting cinematic spectacles.