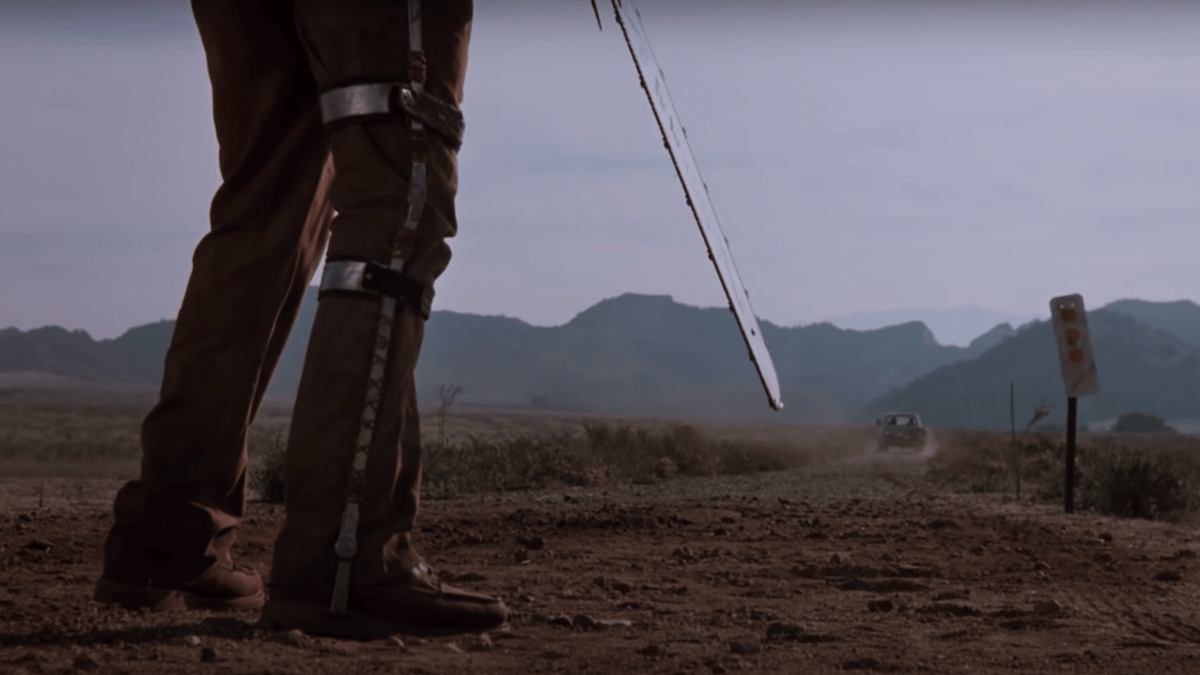 At this point in time, it’s common knowledge to argue that the Texas Chainsaw Massacre catalog is one of the most profitable franchises in the history of horror. From the rejuvenated 2022 reboot to an upcoming video game release in 2023, the slasher series remains as a timeless string of content that leaves bones rattled and nerves shaken. And while some sequels in the film franchise are considerably lackluster, one classic sequel has stood the test of time — and that would be Texas Chainsaw Massacre: The Next Generation.

Directed by Kim Henkel, the fourth installment in the blood-stained franchise sought to paint Leatherface in a completely different light, as opposed to prior versions of the legendary villain. Instead of solely feasting on human flesh, this version of Leatherface focused on both inner and outer beauty — with the villain cross-dressing and finding a hobby in makeup. Naturally, many diehards were against the narrative changes, while other folks, many of them located on the r/horror subreddit, have applauded the movie’s fresh direction, campiness, and “electric” performances.

Without a doubt, the horror sequel has been heavily celebrated in the years since its release, which is partly thanks to the dynamic duo of Oscar winners Matthew McConaughey and Renée Zellweger leading the charge, along with the film’s “so bad it’s good” vibe and the overall direction of the story. And based on this collection of replies, the eerie flick has maintained its status as a certified cult classic.

Truthfully though, films in the Texas Chainsaw Massacre bubble are often considered to be overlooked masterpieces that deserve a few rewatches in order to really grasp the significance of the franchise. And while it still remains to be seen if another installment will be released in the near future, fans can surely continue to praise projects of the past.