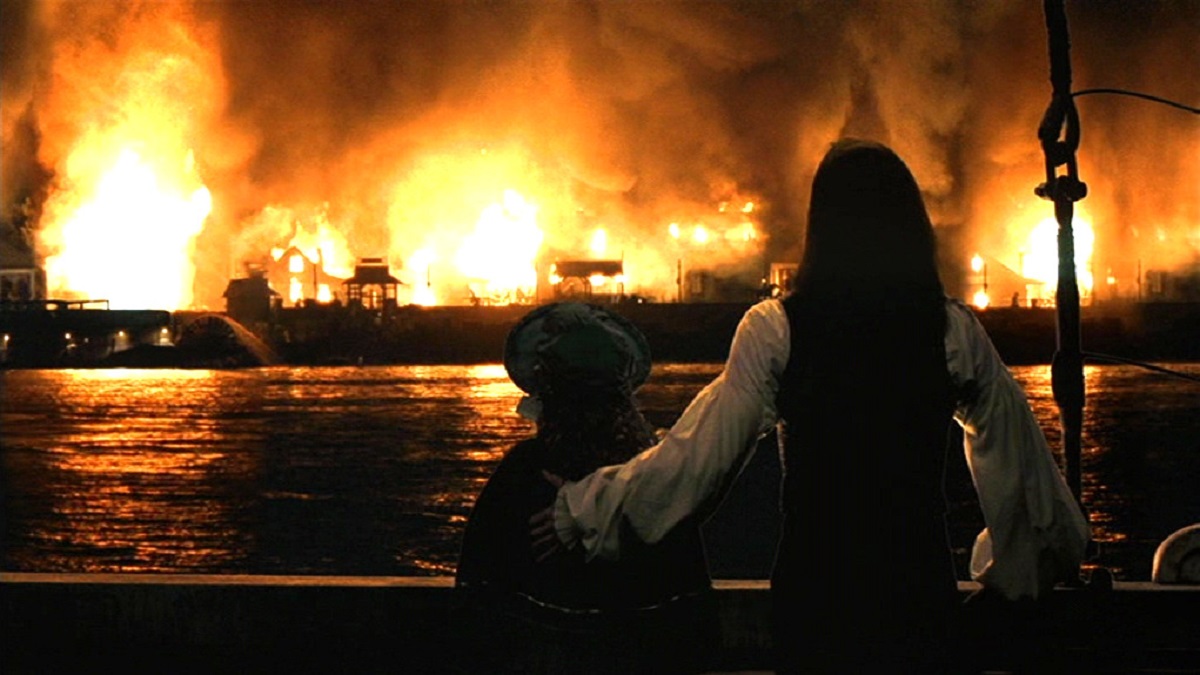 Pairing Tom Cruise and Brad Pitt together in any movie is a guarantee of success if ever there was one, but the superstar duo were only two of the many factors contributing to the glory found by Neil Jordan’s 1994 Gothic classic Interview with the Vampire.

Youngster Kirsten Dunst arguably outshone her more established and esteemed A-list compatriots, though, landing a Golden Globe nomination for Best Supporting Actress into the bargain in a star-making turn. The adaptation of Anne Rice’s enduringly popular novel also hoovered up $233 million at the box office, landed a pair of Academy Award nominations, and sunk its teeth directly into the public consciousness.

As a result, Interview with the Vampire has become one of the most perennially-rewatchable supernatural fables of the modern era, a title the film is in the midst of grabbing all over again on streaming. Per FlixPatrol, the widely-acclaimed tale of a fanged family dealing with the inevitable interpersonal conflicts that arise as a cabal of immortal bloodsuckers has become one of the most-watched features on iTunes this week, where it’s even ranked as high as fifth in the United Kingdom.

Close to 30 years later and Rice’s universe is still as popular as it ever was – as evidenced by the small screen franchise being built out as we speak – but for a lot of fans, it’s hard to look past Interview with the Vampire as being the cream of the undead crop, and with good reason. Sometimes, the original will always endure as the best, and that’s arguably the case here.